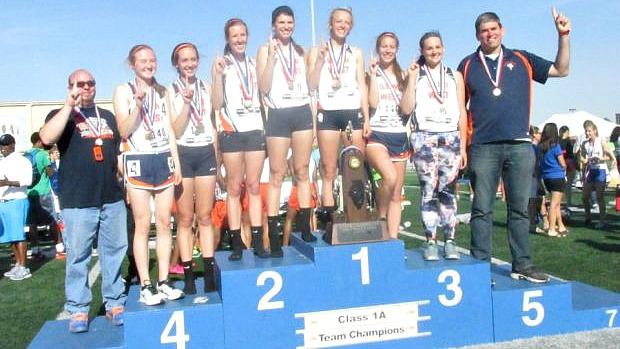 Illini West High School formerly known as Carthage won its first girls state championship. This is a big deal to the Hancock County community whose school which has only been in existence since 2007. The Chargers were trailing Jamaica (Sidell) 47-42 going into the final event (4x4 relay). They won in 3:59.92 and the 10 points propelled the well rounded Chargers attack to 52 points. Sullivan squeezed by defending champion Aurora (Christian) 40-29 to earn the third place trophy. 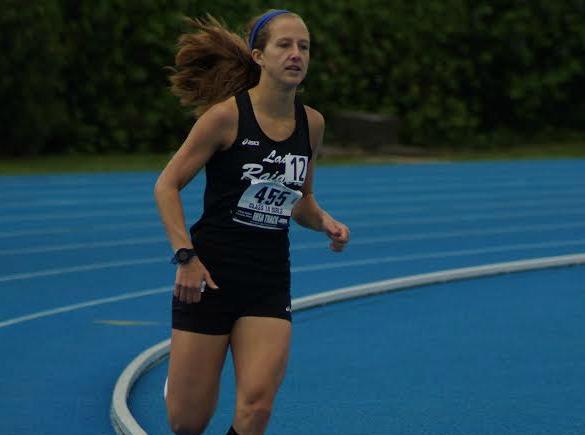