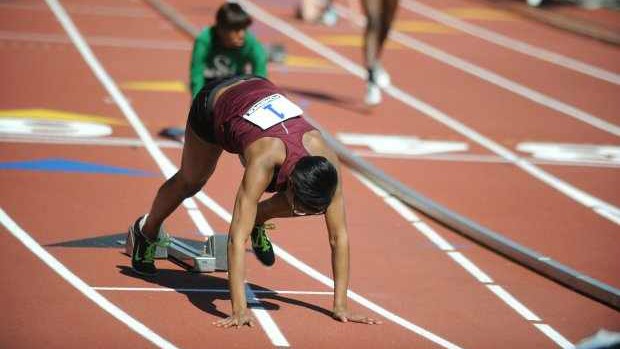 Track season is almost over. Well, not completely over. Once I stop, I'll be back on the track in a few months,but highschool track is almost over. I'm a senior. So far, I've had some good meets. Especially indoor. Recently, I went to Penn Relays. Days before I even flew to Pennsylvania, I was all worked up and nervous about my race. I don't remember it ever being that bad. 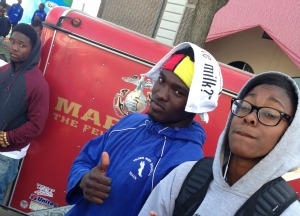 To top off my wrecked nerves, I almost missed my race. I think I ran around the whole Penn stadium to get to the infield. I was panicking so bad. I finally got to the infield, and I was so nervous and weak, that I warmed up for like ten minutes. Iwas just really going crazy and I couldn't calm down. I couldn't stop moving. During my race, I just kept hoping that I wouldnt clip a hurdle. I had actually gotten out good at the beginning of a race. I finally finished, and everything after that was a blur. I did a few interviews and I was officially done for the week. I had a good time while I was down there and got to see Ariana (Washington) again. Long Beach Poly treats me like I'm one of their own and I love that. I love how cool I am with my competition. I can't wait to run with and against them all in college.
I saw my future college Texas A&M in action. The Aggies did amazing at Penn Relays and I was really excited to see my future team and cheer them. All of my out of state meets are just mini reunions. That had to be one of the best track experiences ever. The atmosphere was, to me, a little better than world juniors. I didn't really get to take that in and realize it until the last day all these people screaming and representing their country. The rivalry and all of that was just so amazing to me. I can never find the right words to explain it. I can't wait to be apart of Penn Relays for the next four years.
I recently had my Chicago City Trials. It's like state, for Chicago public schools.Chicago finally had some nice weather, but it was super windy. I backed out of the 400 to the surprise of a lot of people, and only did the 300 hurdles, 200, and 100 hurdles. 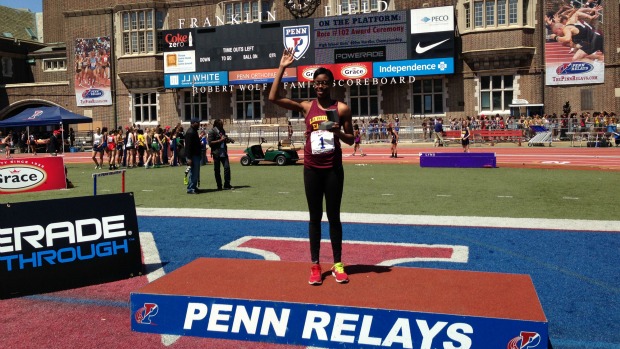 I'm going to the finals on Saturday. The weather isn't going to be too nice and that sucks, but after that, I have sectionals and then my last high school state meet! I'll definitely fill you guys in on that. I think that's all the important stuff that's happened so far.