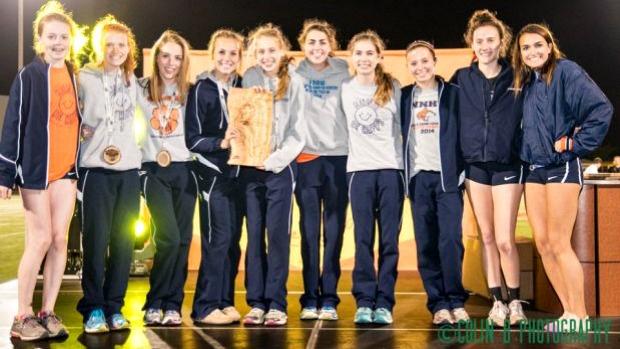 It was a magical Wednesday evening at Naperville North High School...

The Naperville North Twilight Invite powered by New Balance was indeed a great time for all teams, athletes, and the fans on a glorious day built for cross country. The 3A #1 Naperville North girls appeared to have their train on the right track with an impressive win. The Huskies got the motor running as soon as the starter's pistol rang out. The results told a compelling story: Naperville North 56, Yorkville 72, Minooka 100, Glenbard West 107, Wheaton South 132.

#3 Naperville (Neuqua Valley) returned from a short week to get back into boys harrier action. The Wildcats took down #5 Hinsdale Central and nine other teams in winning another Twilight Invite 32-56 over the Red Devils.