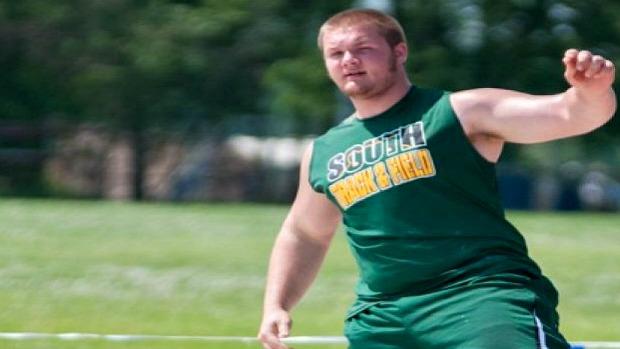 2014 turned out to be a very memorable year in the field. The action was highlighted by the exploits of Luke Winder in the pole vault with his record setting performances indoors and outside. Secondly, Jonathan Wells went from the gridiron to the track and did his thing. He won the state long jump and high jump titles. Along the way was a top 5 mark in the HJ with a sensational 7-2 at the Wheeling Relays indoors. It will be hard for this year's crop of talent to duplicate what happened in 2014, but don't expect the next crop of emerging talent to sit silent. 2015 should be another year in the field events.

Season outlook: Of the three classifications on paper, 3A appears to be the most wide open and one without its own star. Elijah Douglas returns as the highest scorer from the state championship with his third place effort. He will be followed by several jumpers who measured 23-feet or better last season. Matt Fleming is a star football player for Simeon HS on the southside of Chicago. He finished 5th in the state leaping 22-7 but has a 23-4.75 personal best. Fleming made his initial stamping at the Chicago Public League Championship. He will be a dangerous opponent in this event when it's all said and done. Chico Jackson is the top returner overall at 23-5.25 but did not advance to state. Watch out for Fontez Davis. He will be a main man in the scoring department for Edwardsville. The Tigers chances of a team state title will start with Davis in event #1. Here is a name that isn't a familiar one: Senior Louis Brown Jr. of Hillside (Proviso West). He busted on the scene late last year with a 22-4 effort at the Lake Park Sectional. Brown started the year as a complete novice but after working with Coach Johnny Jenkins he began to soar. Jenkins is the last coach in Illinois not from Lake Park to score a double state jumps champion. Nick Brown turned the feat back in 2004 for Proviso East under Jenkins.

Season outlook: The all-time best vaulter Luke Winder completed an outstanding career and leaving a stain on an event that may never come off. Winder is the first Illinois school boy to clear 17-feet indoors and outdoors. Winder, who is now a freshman at North Central College, produced the all-time best 17-5 indoors- a mark that may never be touched. Amazingly, there are no returners who eclipsed 16-feet. Hopefully, we will see some progress as the season matures. Andy Jatis, Edward Smoliak, and Matt Contreras should all be in the mix for the top prize. James Kubik was a 14-3 performer and state qualifier last season.

Season outlook: Last year this event saw a balance in which 16 high jumpers made the state final field that was designed for 12. Among the Saturday performers was a young man named Jamante Steward. Steward is a talented athlete who has not realized his full potential. He went from 6-4 to 6-8 over the course of the 2014 season and placed 4th in the state. Steward like all aspiring jumpers want to clear 7-feet and become a state champion. Fellow 6-8 performer Marquez Ryan returns. He advance to state but did not compete.

Season outlook: For the first time in several years there is not a 60-foot returner. Kyle Hedge is the classification top returner at 58-5.25; he finished 3rd in the state. Overall, the field turned over quite a bit of seniors. Lake Park registers its first field returner finalist in Mike Prestigiacomo. He keeps the Lancers recent streak of finalists alive. Ryan Mullen is the other state finalist. He popped in at 10th place. 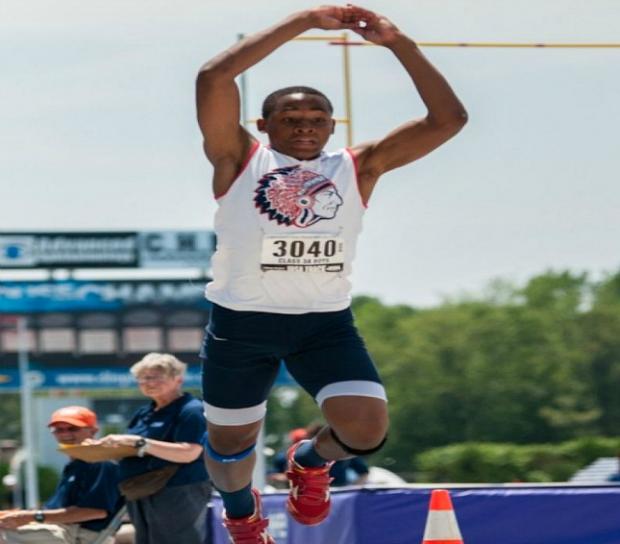 Season outlook: Last year's state runner-up Chris Walker is the top returner by over 1.5 feet. He and his teammate DaVion Cross should have plenty of fun training together and translating it over to the sand this season. Cross was the only freshman in the state final field last year. Fellow sophomore Devonte Tincher actually has a better personal best than Cross but he did not make it down to Charleston.

Season outlook: Ricky Hurley tossed the plate 180-4 last year to lead all returners. He ranked #3 among all classification performers. He also took the runner-up medal at the state championship. Mike Prestigiacomo earned a 5th medal at state and will be a major factor in Lake Park's hope of earning another state team trophy.