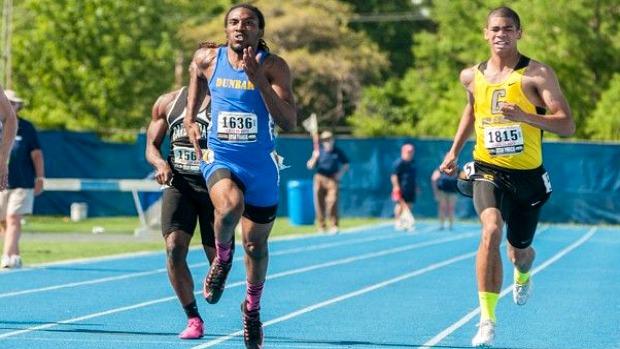 Season outlook: It would have been a great storyline, rematch, revenge, and built up hype among some of the premier speedsters had Demoria Harris not been moved up to Class 3A. So now the top billing may have to be between Josh Eiker and Dion Hooker. Hooker is a proven sprinter who won the 2013 state 200m title. He has a personal best of 10.74 from several seasons ago and it is time for the talented younger to come alive this season. The short dash may not be Eiker's #1 suite but he has proven to be fast in. Do you remember when he toasted the field at the Illinois Top Times last March in winning the 60m? If he can work on his opening drive phase for the outdoor season, we are going to see something special. Of course there will be a few emerging athletes coming along this season such as Jarrell Jackson and Franklin Hunt.

Season outlook: This event was heavily hit by graduation as 8 of 9 state finalists have moved on. Additionally,10 of the top 11 quarter-milers have exited stage right. The lone wolf from the podium down in Charleston is Will Moore. He took 5th and will look to be the main man this year. He may have some company from a fleet of guys from Cahokia. Tyran Lyons is a workhorse for coach Leroy Millsap's Comanches; the whip-it running Lyons normally showcases his talent in the 4x8, 400, and 4x4 on a regular basis. When he is fresh he can get into the high 48s to low 49-second range.

Season outlook: A deep returning field awaits the fans in 2015. It is going to be interesting to see what level classification record holder Josh Eiker can do this year in his signature event. He blazed a 21.25 in his state prelim last spring and must have thought he arrived. Not quite. He was beaten soundly by Demoria Harris in the final. That lost stung for a brief moment before it was time to compete in the major league division of high schoolers: the junior nationals. Eiker qualified for Oregon and gained some valuable experience that should propel as one of the best 200m dashmen in the country.

Season outlook: Gary Hickman got his long awaited state title before moving on to Grand Valley State University in Michigan. He and many others leave a huge void in this event. Now it is Lucas Ege's turn to step forward and be the man in this event like he is in the 300s. Korrion Session took 5th last year in Charleston; he should be much improved this year. 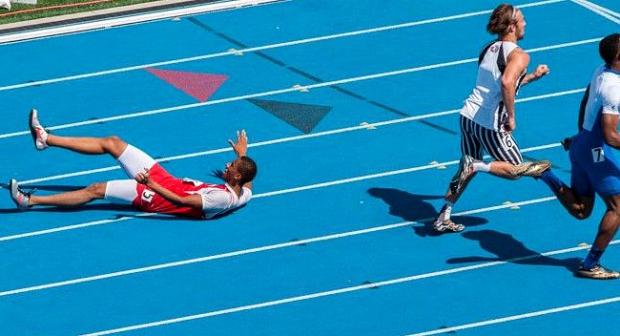 Season outlook: The classification record holder Lucas Ege is back and ready to attack the sub 37-second barrier this season. It is very conceivable that it will happen if the conditions are right for the #1 returner in all of Illinois. But let's not forget that Ege and Kalvin Johnson staged what appeared to be an epic duel until Johnson lost his steps and hit several hurdles before crashing over the penultimate hurdle and finished last. Certainly, he will have more to say in records and titles this season for sure. Korrion Session will be there somewhere when it counts.