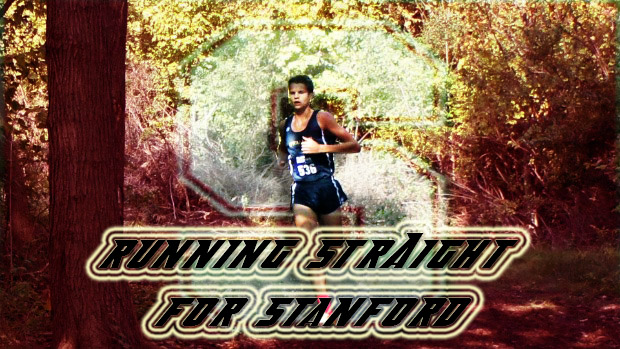 O'Fallon senior Patrick Perrier is one of the top distance runners in the country. As a junior, Perrier finished third at the 3A State Cross Country Championships, fourth at the Foot Locker Midwest Regional, and 19th at Foot Locker Nationals in San Diego. He recently announced his college decision choosing Stanford over offers from Michigan, Notre Dame, and Wisconsin.

The recruiting process was a lot like milk. Fresh milk always tastes really, really good, but as it ages it begins to turn sour. I had a lot of fun talking to coaches and taking all of my visits, but eventually it begins to really drag on you. Obviously, it is a very exciting time, but it was also hard to tell other coaches no. I am really excited for the future though!

Where else did you consider? 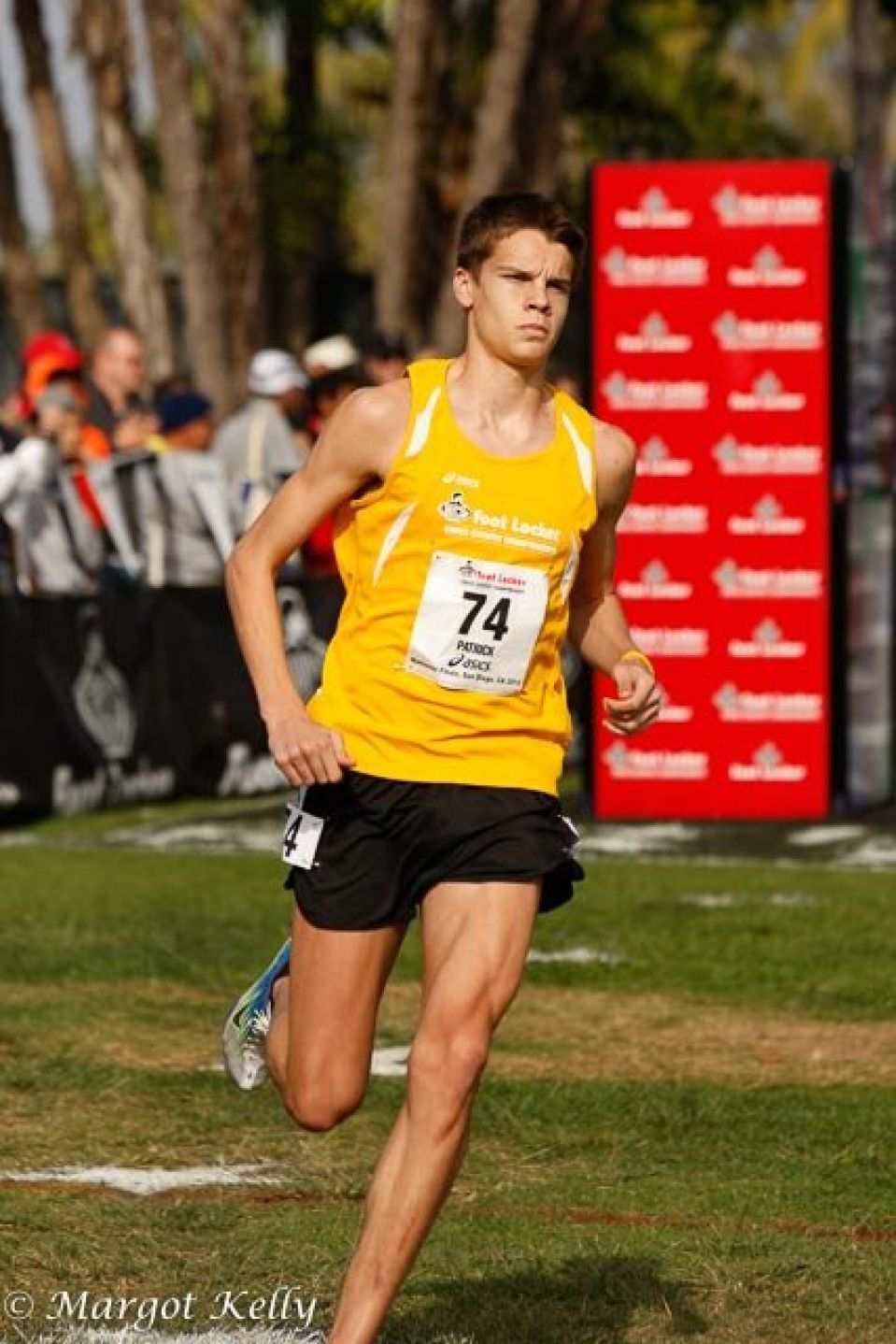 They were all great schools.

Why in the end Stanford?

Stanford was just a phenomenal opportunity. The guys on the team are really close knit, and they are a very talented group working together to be the best. I like Coach Milt's philosophy of buying into the process and having individualization. He believes that this team is going to be special and so do I!

How did the balance of academics and athletics really play a role?

The balance is huge. I want to be known for way more than just my athletic talents. Stanford is one of the top teams in the country, but it also has the top political science department in the country as well. I want to continue my running, but I also want to become a lawyer, and Stanford is a great place to get that ball rolling.

The success of their recent freshman class (Sam Wharton, Sean McGorty, etc.) and their success on the national stage on a yearly basis must have made an impact as well?

It obviously did play a factor because they are going to be my teammates in the long haul. They are a great group, and I just love the team chemistry. I believe that I would fit in really well. Hopefully, they feel the same way. I like the family style aspect amongst the team. I am excited to train with these guys and to build the best team in America! Watch out!

What are you looking forward to the most about being a Cardinal?

I look forward to being able to really get out of my comfort zone and to push myself to a whole new level. I hope to be a successful individual, but the main goal is to help this team win one or more national titles. There isn't a better group of guys in the country to do it with!

What kind of runner is Stanford getting in Patrick Perrier?

I can't really speculate how I am going to perform, but I can guarantee that Stanford is getting a guy who is willing to break his back to make the team reach its goals. I hope to be an All-American, but that comes with a lot of hard work, and I can promise that I will be at 150% all the time. I will buy into the process, and TOGETHER we will be the best. That is what I can promise.

Now that the decision is behind you you can focus on the end of your senior cross country season and final track season. What would it mean for you to end the year with a state title and possible national title in cross?

It would really mean a lot to win the state title. So many great runners have done that, and many have gone on to be Stanford Cardinal. I just hope to carry on that tradition and to put a really great cap on my Illinois XC career. Nationally, I want to go out to Foot Locker and contend for the national title. I have been dreaming to hoist up that silver platter and I hope that this year could be my year.

When all is said and done how do you want people to remember Patrick Perrier's time in HS?

I want my legacy to be one of hard work. I left the game of soccer because I never got rewarded for my hard work. In this sport, it is a direct correlation. I just want to show everybody that when you run with passion and run with pride, you will be really surprised about how far you have come. With hard work, the sky is the limit. Never be afraid to dream big!

Do you have a college commitment? If so we want to know about it. Drop us a line and we will add it to our list and feature you on the site!