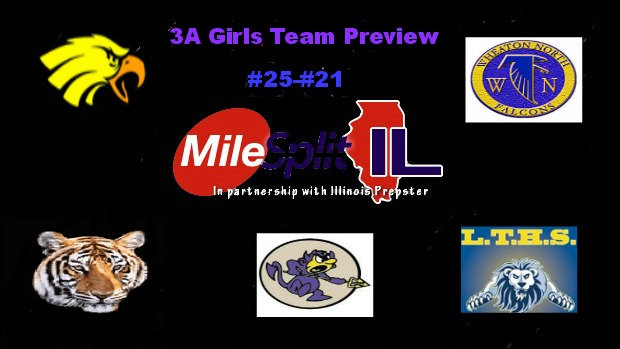 2012 was the deepest year on record for the girls at the state championship that saw an amazing 87 girls break 18:00 for three-miles.  As well there two home land teams that qualified for the Nike Cross Nationals in Winnetka New Trier (11th) and Naperville North (15th)- a fantastic year on the girls' side for both for individuals and for teams to say the least.  This season should see more of the same.  Let’s take a peek into the pre-season outlook:

25. Wheaton North
Coaches: Ron Piro, Frank Anderson
2012 final season finish:  12th- St. Charles East Sectional
Key returners:  Seniors Kate Shikany (Sr.), Lindsay Johnson (Sr.), Sarah Santizo (Sr.), Alison Farnsworth (Sr.) Jill Humecke (So.), Bridget Berry (So.)Bea Nottke (So.)
Season outlook: The Falcons were plagued with returning runner injuries last year for which the coaching staff spent a lot of time nurturing freshmen.  The hope for this season is they will blend quickly and successfully into our varsity squad.  Coach Ron Piro adds: “The distance team had a rather unsuccessful track season last spring, so I’m curious to see how we can get them up to our expectations this fall.” 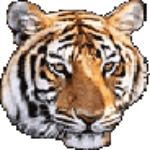 Newcomers: We have a few freshmen that will make an impact.

Insight on team by Coach Harvey: “We had a great summer of training. The team is positive and looking forward to carrying on the tradition established. We are a very young team, but we have a lot of potential to be great. It will be a fun ride hopefully ending in Peoria on November 9th!” 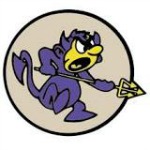 “The solid training groups for summer trainings were focused and dedicated. After losing the #1, #3, and #4 runners from last year, we are looking to re-load with a tight pack of runners; running as a team will be important. We are looking to hold our position in the conference as a top contender. We will be seeking improvement throughout the season is always our goal – peaking at the right time. It’s always tough to lose three of the top five but the girls have the potential to run just as fast with a low score if they run as a pack.”

Coach Christian’s team outlook:  “The girls put in a solid summer of training.  Due to some overuse injuries last season the girls added cross training this season instead of adding mileage and are more fit then they were last year.  After Molly Barnes led off fifth place state 4x800 relay last season, she put in a huge summer and is ready to drop some big times.  Kayla Giuliano is healthy after an injury plagued junior season and should be one of the best running in the Fox Valley.  Lauren Van Vlierbergen put in a tremendous amount of cross training and is in better shape than last season when she had to alter some of her training last season and still finished seventh in the state.

Team outlook: The Lions should be able to return to Peoria despite those of some quality runners the past year including top runner Haley Prokaski.  Lexy Rudofski will lead a team that must rely on pack running because the lack of a true front runner.  It will be interesting to see how the Lions square off during conference time in the WSC Silver meet.