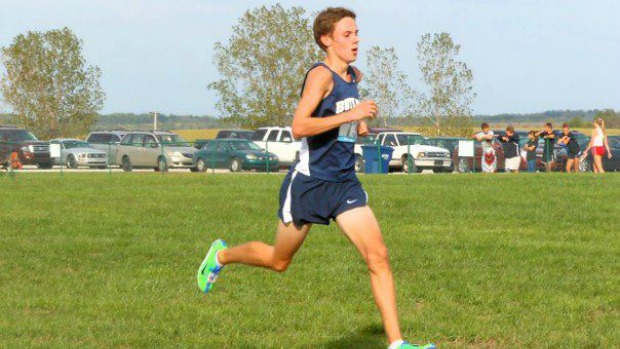 Former Barrington High School standout Erik Peterson is a current freshman at Butler University in Indianapolis. While at Barrington, Peterson finished his junior and senior seasons in the top ten at the state cross country meet. See what he has been up to in this feature we like to call Where Are They Now? 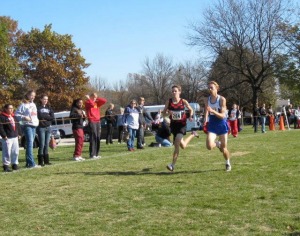 What was the biggest adjustment you had to make to compete at the college level?
The biggest adjustment for me was the pace of most runs. In high school most of my runs were at around seven minute pace, whereas in college all of our runs are faster as well as longer. During the first few weeks of practice I felt constantly tired and worn out from all the miles at the faster pace.


What memories from competing in high school stand out the most?

My favorite memories from running in high school are screwing around on runs and at practice. In terms of running I think that making it to state in cross country as a junior was really cool, as well as being runner up in the 4x800 that year.

What do you miss most about running in high school?

The thing I miss the most about high school are dual meets. Even though they got in the way of training all the time, they were still really fun and made me love running. It was so fun to be able to race with your friends and screw around afterwards on a tuesday or thursday night.

What piece of coaching or advice that someone gave you has been the biggest help?
One piece of coaching that really helped me out when I first started running was to let other people do the work for you. When I was a sophmore I may have been the fastest kid on race days but on workout days I really struggled to hit my times. After I learned to just shut my brain off and just hold on to the guys in front of me it was easier for me to train both mentally and physically. 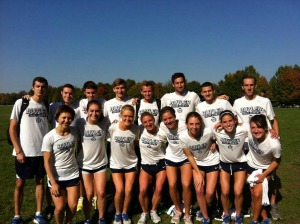