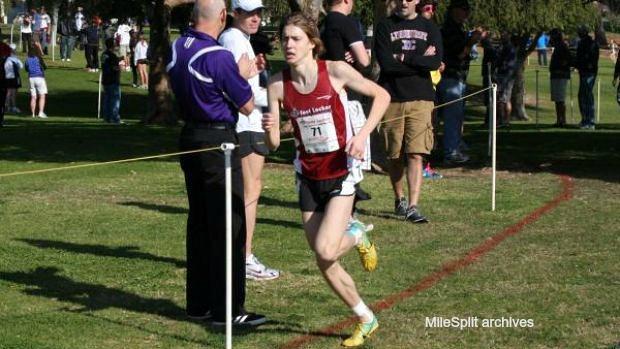 With Foot Locker Midwest Regional kicking off the national series tomorrow, join Carson Vittorio as he takes you through runner who has qualified for Foot Locker nationals through the FL Midwest Regional and he also gives some interesting stats behind Illinois runners at the national meet. Join our very own Tony Jones up in Wisconsin this Saturday as it looks to be a great time.

If Hart does qualify she will join Kaylee Flanagan and Maryjeanne Gilbert as the only two women to qualify for Foot Locker Nationals two times in their running career from Illinois.

There has been four Foot Locker national champions from the state of Illinois and they were Dylan Jacobs (Sandburg) in 2017, Lukas Verzbicas (Sandburg) in 2009 and 2010, Matt Withrow (Andrew) in 2003, and Jorge Torres (Wheeling) in 1998.