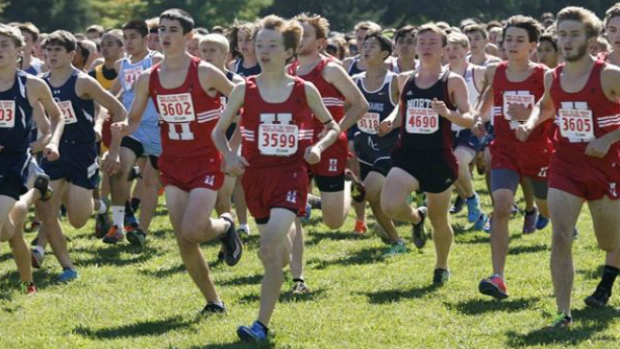 Keep in mind that Hinsdale Central are the defending state champions (Steve Bulgarin photo)
State week! Historic Detweiller Park in Peoria has held a special place in my heart ever since I first ran there my sophomore year during the season but I don’t think I’m the only person in Illinois who feels that way. I’ve been to the state meet both as part of a qualifying team and to watch individuals from our school, and it is hard to parallel the excitement and energy at the park.
Obviously, the story of this year has been the power disparity in the state, since the power has been pretty concentrated in the Southwest suburbs of Chicago. The hyped-up matchup between Sandburg and Hinsdale Central at the Marist Sectional was a little shocking; Sandburg ran a 9 second split on five guys (and 20 seconds on 7) to win 39-96 over the Red Devils, who held out usual top three runner Matt McBrien (Sr.). So what did we learn? Other than that Sandburg are the new state favorites, not a whole lot.
Editor’s note: race time will begin at 2pm and awards at 3pm. You can follow the action via Illinois Prepster's twitter @ilptt
Let’s take a look at each of the teams individually. 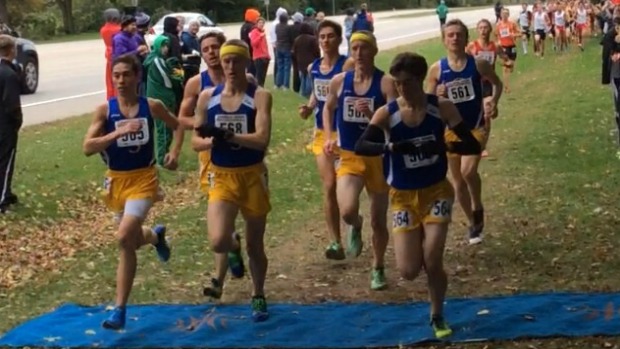 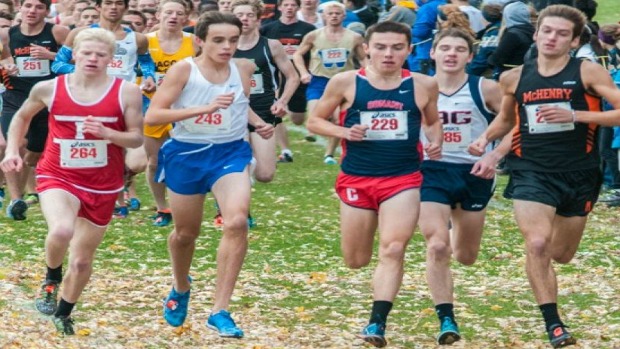