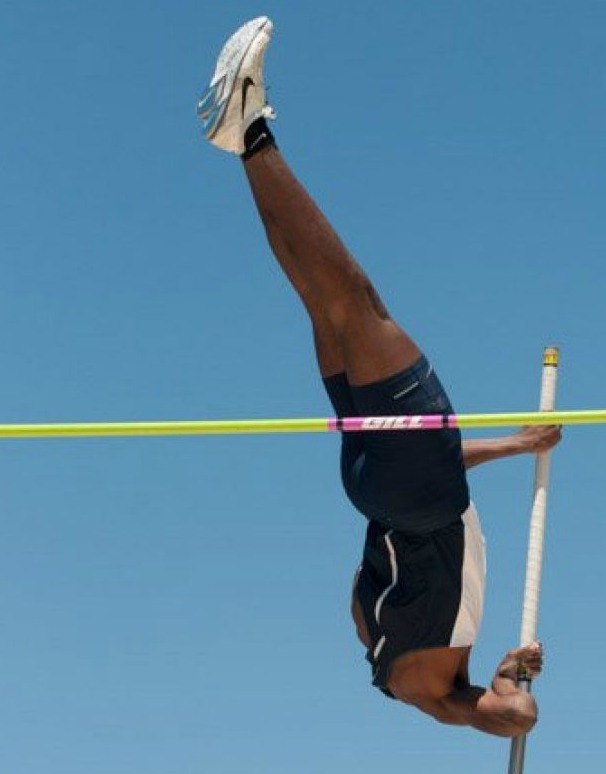 2013 wasn't as good in the field as 2012, but it did have its moment in the sun with some great seasonal performances.  For example, Roselle (Lake Park) some an emerging athlete or two step up and produce some great performances.  In turn, the Lancers won their fourth team championship in a row.  2014 will be a challenge for Lake Park as well as the events themselves to shine and standout.  The journey to another great and maybe at times outstanding season is already underway.

Long Jump-
2013 State Champion: Cole Henderson (Sr., Pekin) 23-11.25 [+0.0]
Key returners: Henderson, Marcus Jegede (Sr., Roselle Lake Park), Kihwan Kim (Sr., Lincolnshire Stevenson), Jonah Wiley (Sr., Chicago Heights Bloom), Fred Burkes (Sr., Maywood Proviso East), Chico Jackson (So., Wheaton North), Antoine Davis (Jr., Belleville West)
Outlook: If you think the super sprinter Cole Henderson was just experimenting or dabbling in the long jump, you better think again. Henderson put as much emphasis in the jumps as he did with his track events.  The University of Illinois commit won the vast majority of his competitions that spanned the indoor and outdoor seasons.  In addition to winning the state title by a sizable margin, he went on to earn All-American honors at the New Balance Outdoor Nationals. 2014 should be a banner year for Henderson… Kihwan Kim is the only other state finalist who returns, placing 11th with a 22-1.25 effort.  Kim was able to improve to 22-10.5 from 21-0.  He should be in line for another jump and that should land him somewhere in the 23-foot range this season. 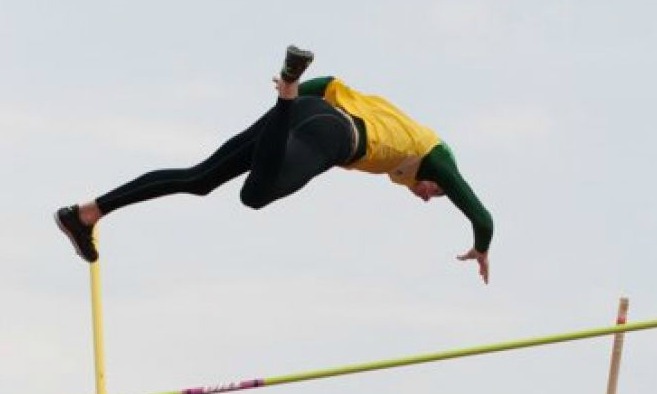 Pole Vault-
2013 State Champion: Luke Winder (Sr., Plainfield Central) 16-3
Key returners: Winder, Patrick Riley (Sr., O’Fallon), Matt Contreras (Jr., Wheaton North), Steven Bradford, Kaleb Kirby (Sr., St. Charles North), Adam Peterson (Sr., Naperville Neuqua Valley).
Outlook: The last of the Winder pole vaulting clan will end with Luke Winder who is already the best of the lot and one of the premier vaulters in Illinois history.  The only thing that escapes Winder is the 17-foot mark. He was on schedule to eclipse the magical barrier when he touched 16-10 during last indoor season.  However, it would be a back injury that limited his competition and prowess to 16-6.  Even so, Winder was still able to win the state title and get his mind ready for the 2014 season.  He has leaped 16-6/US#10 at press time.  It now appears as though that magic barrier is ready for clearance… Pat Riley will look to improve on his 10th place finish in last year’s state championship. Kaleb Kirby missed the state final by one place. He will be itching for redemption this season.


Shot Put-
2013 State Champion: Matsen Dziedzic (Libertyville) 61-11.25
Key returners: Martinus Mitchell (Sr., Collinsville), Dennis Gargovic (Sr., Skokie Niles West), Ricky Hurley (Jr., Cary-Grove), Jared Kern (Sr., Machesney Park Harlem), Kyrin Tucker (Sr., Normal West), Dominic Dibenedetto (Sr., Deerfield), Curtwan Evans (Jr., Roselle Lake Park).
Outlook: The best returning thrower in the state did not even make the state final last year.  After producing such an outstanding indoor season in which Jared Kern throw 60-2 to place second at the Illinois Top Times, the football standout fouled on all of his attempts in Charleston.  The awful feeling has left him wanting for more this season.  He will get that chance and a very one to succeed as several key throwers have graduated.  Martinus Mitchell is back after a great year in which he placed fourth in the state meet.  There are two other all-staters back in Ricky Hurley and Dennis Gargovic.  Also, watch out for Kyrin Tucker.  He threw over 58-feet last season. 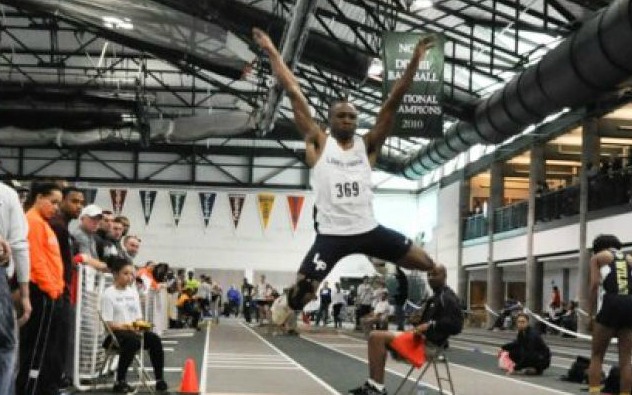