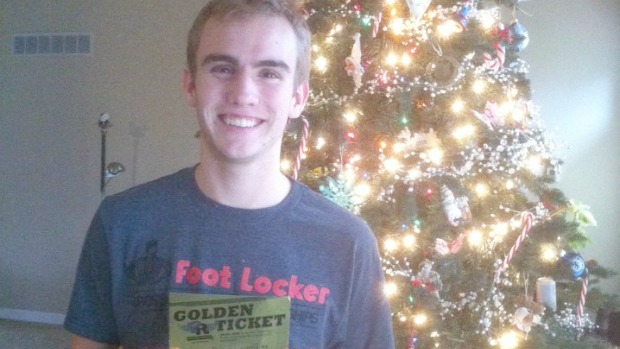 The Brooks PR Invitational brings together the nations top track and field athletes from across the country to compete at the Dempsey Center in Seattle, Washington, one of the fastest indoor tracks in the nation. The meet consists of seven events the 60 meter dash, 60 meter hurdles, 400 meter dash, 800 meter run, one mile run, and two mile run. Illinois is well represented sending six of the state's finest to Seattle. Leading up to the meet we will spotlight these talented runners. 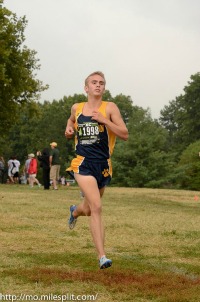 Senior Alex Riba has been part of a strong distance program at O'Fallon over his high school career. As a junior he was second at the Illiniois State Cross Country Championships in a time of 14:27.00 for three miles. The Texas A&M signee followed his junior cross country season up with a strong senior showing. He finished third at the Forest Park Cross Country Championships, a meet that featured top talent from the midwest, fourth at the Illinois State Cross Country Championships in a personal best time of 14:15, and ran a great race to win the Nike Cross Nationals Midwest Regional. That meet was the defining moment thus far of his high school career. He then went onto finish 73rd at Nike Nationals in Portland, Oregon.

Training had been going well for Riba up until a few weeks ago when he was increasing his mileage and getting faster only to push a little too hard and come down with a minor strain in his achillies. He says he's been staying off of it and doing pull runs for the past week and will be ready for the Brooks PR Inviational and the rest of the 2013 season.

"Being the third year out of four in highschool that I've struggled with this during winter training, I've become very knowledgable about the injury and feel i've managed it well enough to where I'll be cleared to race and ready to go for Brooks. My goal for the Brooks PR invite was 9:10 prior to the minute complication. So im just going to out and run with no expectations. That's what I did at State in 2011 and NXR this year so no strategy seems to be a good strategy for me."

Getting To Know Alex Riba 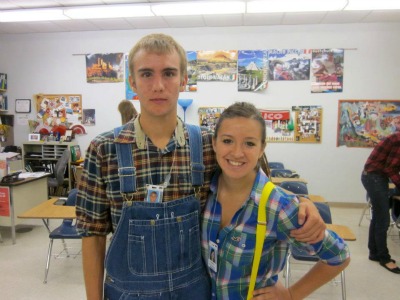 What music do you listen to before races?
Before my races I usually listen to TobyMac, Newsboys, and Casting Crowns. Im a huge fan of contemporary Christian music and that is pretty much all I listen to.

What is your favorite food?
My favoriate food has to be eggs. I'm in love with eggs. I'll get home from practice and make huge eight egg omelettes for dinner. Eggs probably consist of around 40% of my diet.

What are some un-running related things people might not know about you?
Something people may not know about me is that two summers ago I had the opportunity to serve as a missonary to the Czech Republic through the International Mission Board. We were there specifically to evanagalize to the Roma Gypsie minority group and it absolutly changed my life. After learning a little bit of the language, seeing what I saw, visiting these tiny little houses where 20 or so people lived, seeing the mondern day affect of the religous suppresion of living behind iron curtan, it just really put things in perspective for me. It especially put my running in persective and changed my priorities. It led to the realization that its not all about me and there is so much more out there that's better to focus on than myself. That was one of the key experiences I've had thats helped to shape me as a person and in a way explain why I do what I do, and am what I am. I don't want for running to be what defines who I am, but something greater.