Five of the state’s top track athletes competed this past weekend in Seattle at the Dempsey Indoor Stadium.  Illinois fared well with two second place finishes from Shamier Little and Aaliyah Brown. 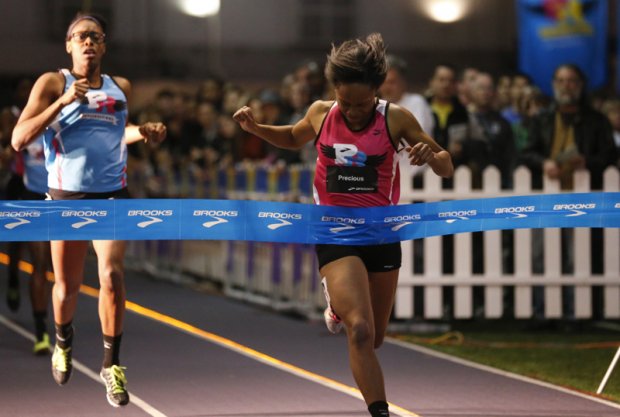 Girls 400 Meter
Lindblom’s Shamier Little was one of only five girls to run this event. Connecticut state champ, Precious Holmes, darted to the lead and took the lead position off the break.  A little before 300m, Little made a big move to get around another racer to move into second in attempt to decrease the gap between her and Holmes.  Little bursted around the final curve and into the home stretch battling with Holmes but ultimately came up under half a short short.  She crossed the line in second with a US#2 time of 54.65.


Girls 60 Meter
Aaliyah Brown ran a strong prelim to win her heat and claim her spot in the faster final.  In the final she secured a second place finish after getting passed by a charging Keli Davis-White from Florida. However, her time of 7.34 drops her PR down almost a tenth of a second and moves her to third in the country. 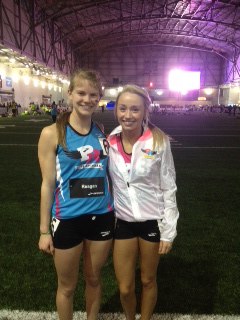 Girls 800 Meter
Courtney Clayton stood strong in a deep field.  Her time 2:11.25 puts her 12th in the nation and easily the top time in the state.  Her time is 8 seconds faster than Emma Reifel’s IL#2 time of 2:19.4. As perspective, Clayton ran just under 2:17 the first weekend of March last year.  Watch out for her to have another incredible season! 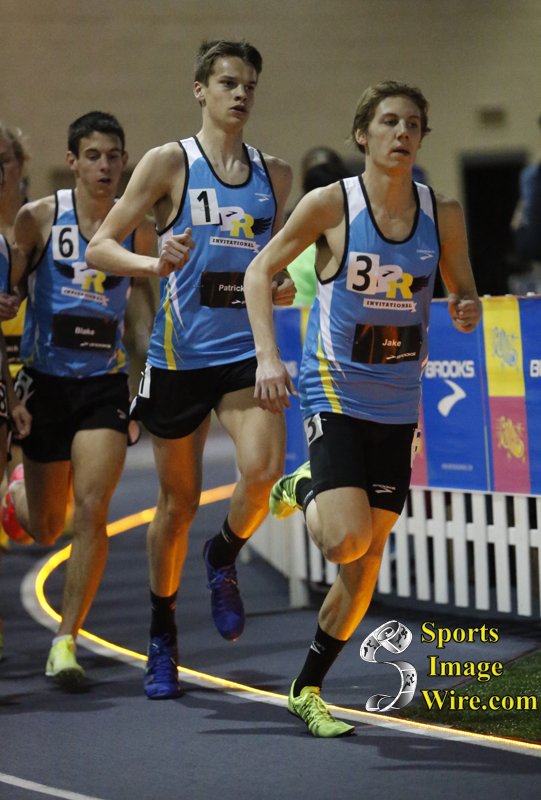 Boys 2 Mile
O’Fallons dynamic duo of Patrick Perrier and Alex Riba were both invited to race in Seattle.  While the 16th and 17th place finish might not have been what they were hoping for, both of them still ran strong times for February.  Perrier’s time of 9:25 puts him at third in the state after Grant Nykaza ran his 9:17 last night.  Riba, more of a middle distance runner, 9:36 for the 2 mile to put him in the top 10 in the state.