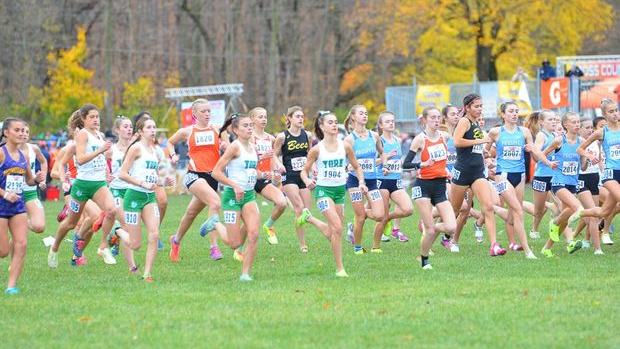 On Sunday, November 13th at the historic LaVern Gibson Cross Country Course in Terre Haute, IN, Illinois teams swept the top two spots in both Boys' and Girls' races in a show of top-end dominance of the Midwest region. As a reward for their efforts, these teams' seasons were extended for an additional month, and Illinois clinched four teams as representatives to face the nation in Portland: Hinsdale Central and Plainfield South on the boys' side, and Prospect and York on the Girls' side. Then, last Saturday, the Team Nationals at-large selection committee convened to choose four teams in the country to expand the field from 18 to 22 teams, and Downers Grove North boys earned one of those elusive bids to join the others out west. With such a significant Illinois contingent making a national run, as well as some notable Girls' individuals, let's dive deeper into the prospects for these athletes as the 2022 cross country season finally wraps up in the first weekend of December.