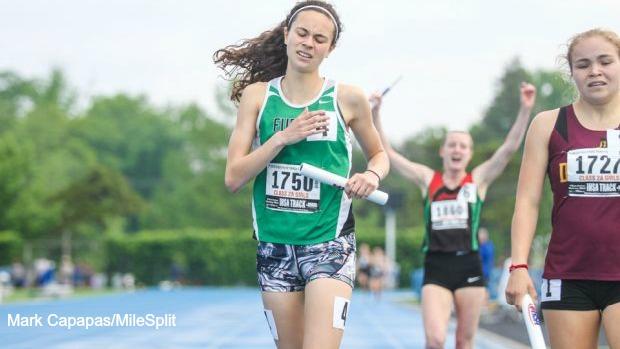 During the recruiting process, I was constantly asked about where I saw myself in the future: what events I saw myself running, how I wanted my training to look, or what kind of runner I saw myself as. Up until early in my senior year, my answer was simple: I was an 800m runner. It was not until I entered college that I realized I was subconsciously destroying my cross-country career.

The way you define yourself shapes not only others' images of you, but your own. I had always identified myself as an "800m runner" or a "middle distance specialist". In doing so, I viewed cross country as a chore- as something I only did to improve my 800s and miles. Sure, I experienced success in high school cross country, placing 15th at the IHSA 2A State Finals in 2017. However, my success was limited due to this image I had of myself. Since I never truly believed I was a "cross country runner," I never fully applied myself to the sport or fully grasped what it meant to be "all in." This was a concept I would learn to understand in my debut collegiate season.

I was primarily recruited for middle distance track events at Illinois State, for coach and I both recognized that those events were where I could excel the most. Following my successful senior year campaign on the track, I stepped back and asked myself an important question: What did I want to make of my time at Illinois State?

Of course, I desire to be the best I can be on the track. The 800m was and continues to be my first love, and I do not plan on throwing in the towel in that event any time soon. However, I do not want to stop there. I suddenly believed that I could be great on the grass as well, judging from my solo effort in the 3200m in March of 2018 (11:06). I wanted to be the best ATHLETE I could be at Illinois State, which meant that I needed to commit to everything that cross country is. So, that summer, I did something I had never previously done with cross country: I kept an open mind. I made a decision to stop limiting myself and to start fully committing to the sport I never truly loved. 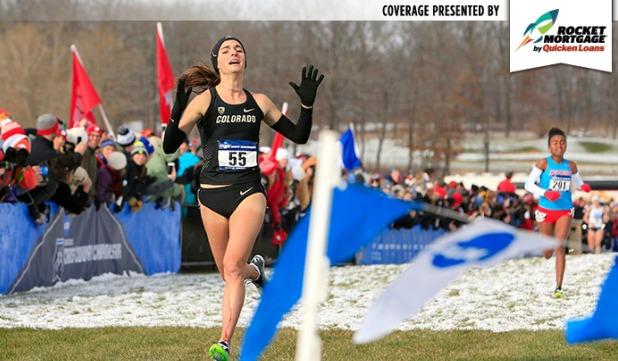 The results are undeniable: I raced better than I ever had at the five and six-kilometer distances. I had this aura of confidence about me when I raced, and I never let myself believe that I was not "cross country material". After all, Dani Jones, the 2018 NCAA Cross Country Champion is also one of the best milers in the nation, which meant that I could also be a strong cross runner even with a middle-distance background.

Tying into my past articles on attitude and mindset, a simple alteration in the way I viewed my athleticism completely changed the outcome of my first collegiate season. I did not let my emphasis on the 800m in high school prevent me from being the best I could in cross country. When you limit yourself to a specific label such as an "800m runner" or a "400m specialist", you subconsciously convince yourself that you are incapable of competing with the best athletes in other distances. Similarly, identifying yourself as solely a "cross country runner" can negatively impact the results of your track season. It is simple human psychology: your body believes what the mind feeds it. So, viewing yourself as an "athlete" rather than specifying an event or group of events in which you excel can allow you to experience success beyond your beliefs. Keeping an open mind in competition and training may enable you to discover your greatest event or events.

You truly never know until you try. That simple mantra reigns incredibly true, as I have discovered this past athletic season. For the first time in my career, I committed myself to the sport that is cross country. I stopped convincing myself that I could not be a fantastic endurance athlete and started training like I was already the best. I tried, now I know. Take a step back and consider your own image of yourself athletically. You may be surprised to find that you, too, are setting unnecessary ceilings on your abilities.