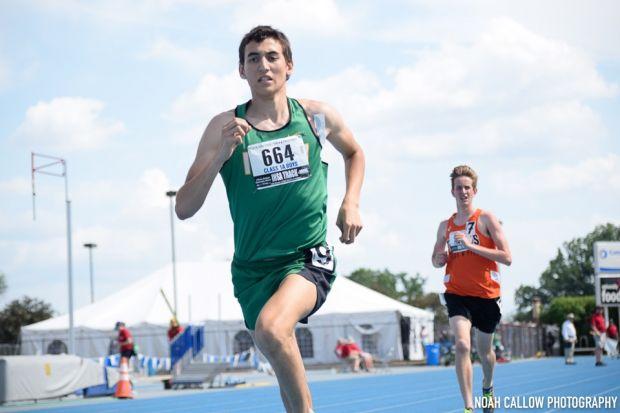 Breakdown: Classification changes and losses through graduation will be felt. However, Illinois is deep in talent and there is enough of it to go around. For starters, there are four returners from last year's state final to look to.10th place finisher Negus Bogard has the top time of 4:24.37. Perhaps he will be inspired to take the event to new heights like pushing himself and others to under 4:15 by season's end.

Matthew Olech ran the second fastest time by a freshman in his introductory season. The reward for clocking 4:31.34 was an all-state campaign. Being the top state meet returner does not guarantee a spot to the top. Cross Country champ Christopher Collet is a guy who could ultimately decide who rules the food chain. In a limited amount of times last year, Collet ran 4:27.28 and one would expect to see a big drop in due time. Noah Smith is a name that most know because of his tenacious ability to race up front. He missed out on the state finals sweepstakes last year but still logged 4:27.19- good for the second best time in the state.