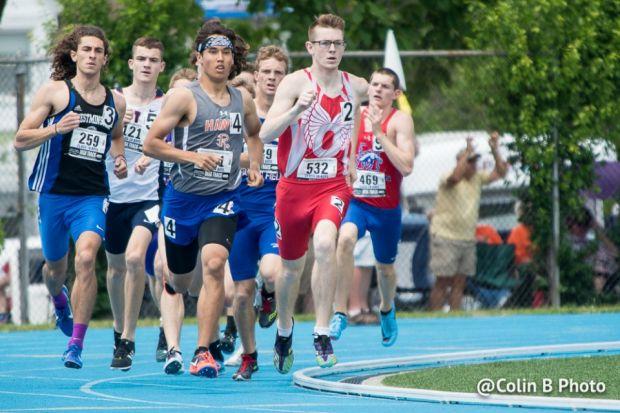 Breakdown: With two-time champion state Riley Wells making his transition to 2A this year, it leaves the door open for a new competitor to step up and grab the "brass ring" in the 1A. The main guys to watch will be Shane Yamco and Dawson Rogers as they are the only two returning all-staters from last season. Between the pair, the slight edge has to go to Yamco who had a great season last year that culminated with a 3rd place finish at state in 1:54.33.

Rogers clocked a personal 1:56.56 in finishing fifth a year ago in Charleston. The then-unknown middle-distance runner had not broken 2:00 until the sectional round. Now it appears that only the sky is the limit in the upcoming final season.

Koby Brackemeyer, Tom Stamberger, Negus Bogard, and Owen Terneus have all broken 2:00 last year. They will provide depth as well as an opportunity to carve out their niche when the time comes.