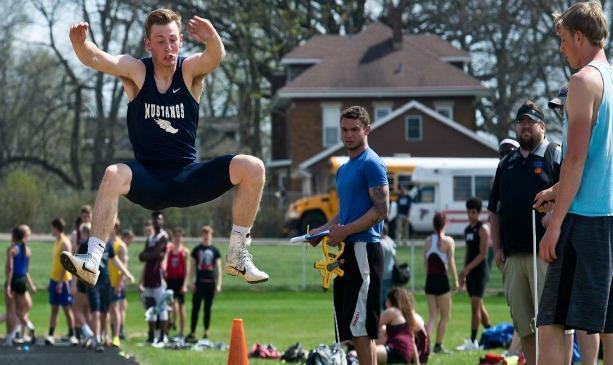 Breakdown: Last year's state meet culminated in an impressive battle between Connor Artman, the former state champion in the event, and Tate Walcott. Walcott managed to pull off the win in a state-best 24-0.25 on the day and will now be the one seeking to repeat as champion. Last year Walcott split his time between four different sports but seeks to narrow his focus to just track this year in the spring. This decision could make him more of a threat. But he's joined by other returning all-staters: Ramsey Hunt (3rd), Zachary Olenek (5th), Brady Webb (6th), Alphonso Rice III (7th), and Lane Ross (8th), all of whom will also be looking for a title.
Tweets by MilesplitIL