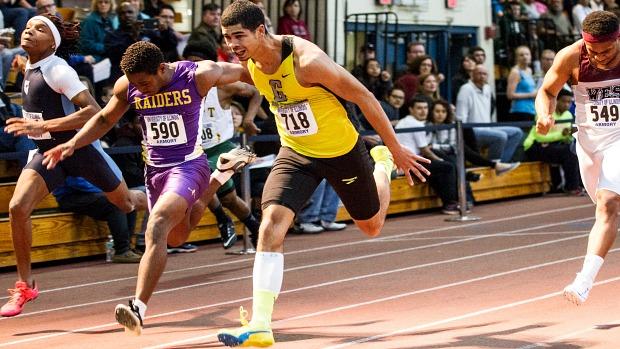 The track and field scene shifted from the Chicagoland area to central Illinois at the University of Illinois Armory Field House. The Centennial Charger Invitational is a three-tiered meet that goes Class A, B, C. The "A" classification races are termed the featured events.

3A defending state team champion Edwardsville was the featured team and it was opportunity for the Tigers show off some depth through the three levels.

Individually, there was enough talent from the sprints to the distance arena to keep everyone happy, captivated and excited inside the cramped Armory. 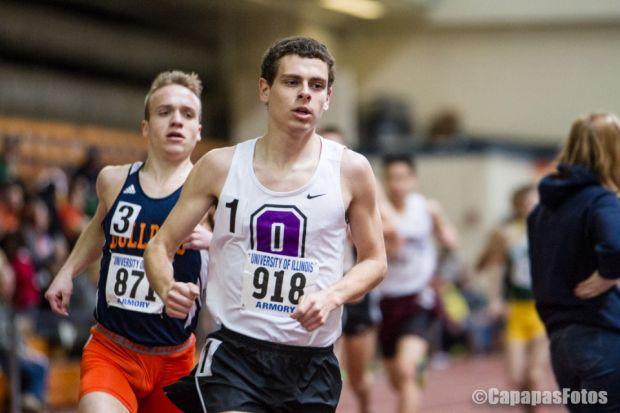