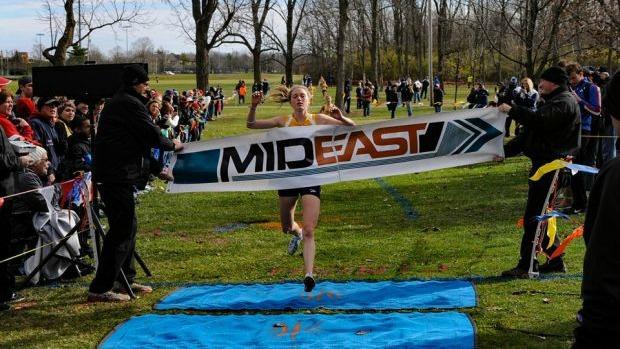 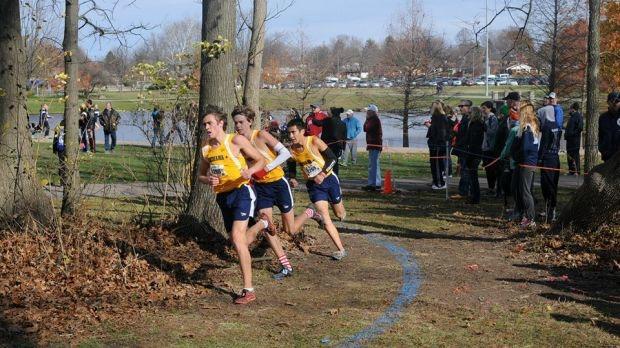 The Indiana boys completed the sweep scoring 32 points. Brayden Law (Homestead, IN) and Cooper Williams (West Lafayette, IN) go 1-2 clocking 15:41.1 and 15:45.3 respectively. The Ohio team was lead by Mitchell Poynter (Tippecanoe) who was 3rd overall in 15:46. Ohio had the first five in, ahead of Indiana's fourth runner, but Indiana's one-two finish proved the difference. Marcus Skinner (Shelbyville) was the first Illinois runner across the finish line in 14th place with a time of 16:05.

Indiana set a new meet record for the combined record with 48 points, breaking the previous low score of 60 points set in 2006 by Team Ohio.