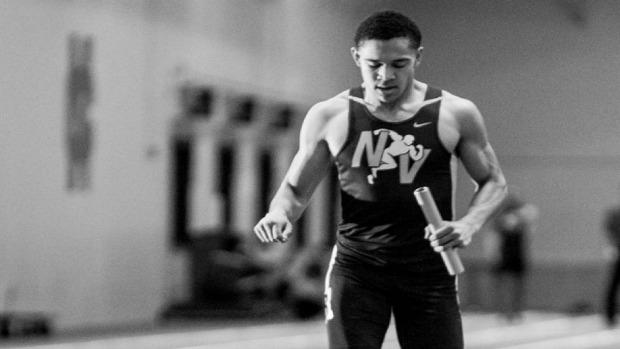 When the Midwest Distance Classic was rebooted from its sleep status after a year in hiatus, the weekend of June 13 was thought to be the perfect remedy in terms of not clashing against the New Balance Outdoor Nationals or Brooks PR meets. However, as it turns out there is a full plate of hot track and field for outstanding athletes to choose from. So as we watch what happens in New York (Adidas Dream Mile), senior all-star meets from around the country, the now renamed US Army Midwest Distance Classic will be a meet with large implications regarding fast times. The gracious host Illinois Benedictine University in Lisle, IL is sure to provide a surreal scene for everyone in attendance. 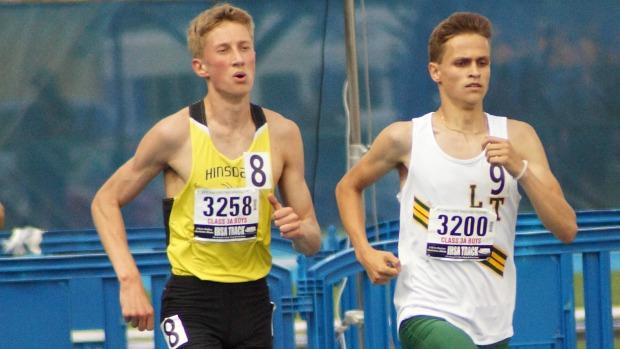 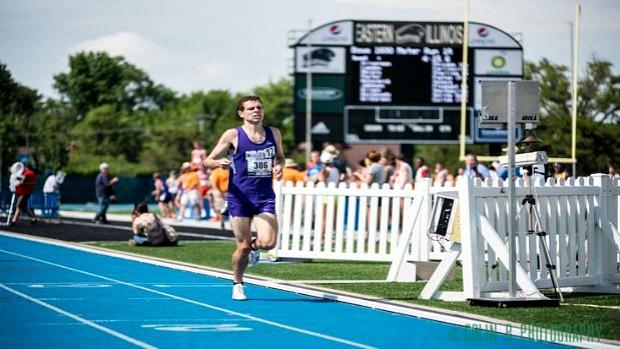 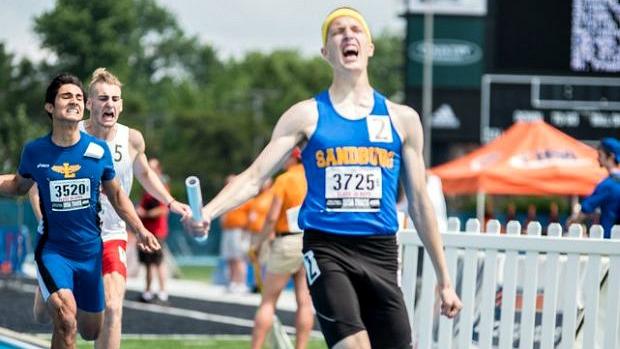 Both Torpy brothers will be represented at Midwest Distance Classic. Chris Torpy anchored his team to a 4x8 relay title this spring (Colin Boyle photo) 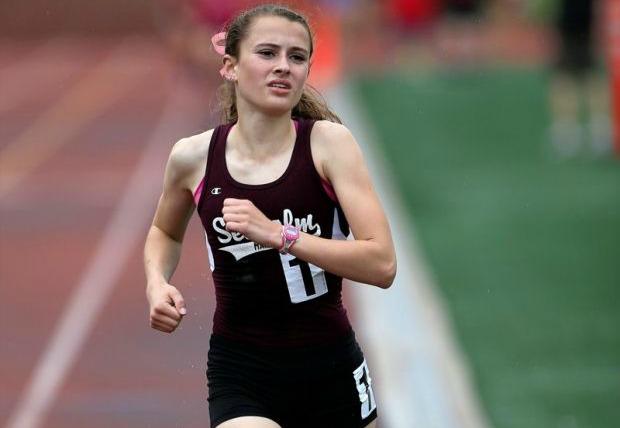