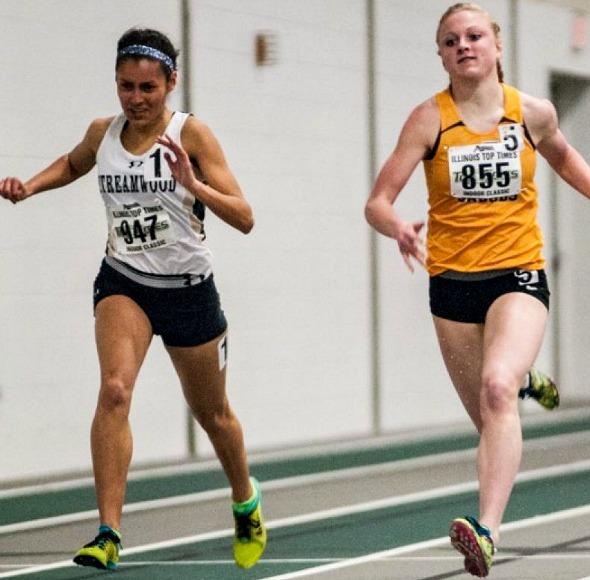 The 2015 Illinois High School indoor track and field season culminated this past weekend inside the Shirk Center on the campus of Illinois Wesleyan University. Let's take a look at some of the key highlight meet action from the meet: 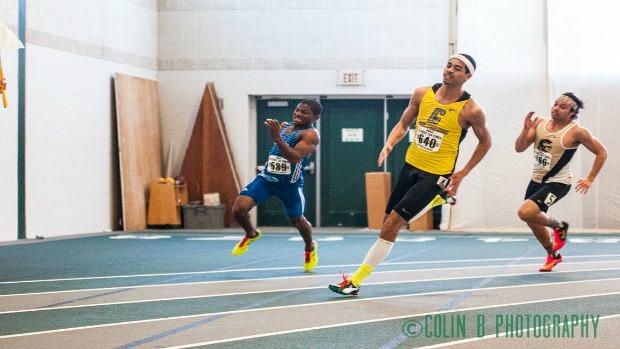 Galesburg junior Josh Eiker completes impressive day in 2A with a 21.88 win in the boys 200m (Colin Boyle photo) 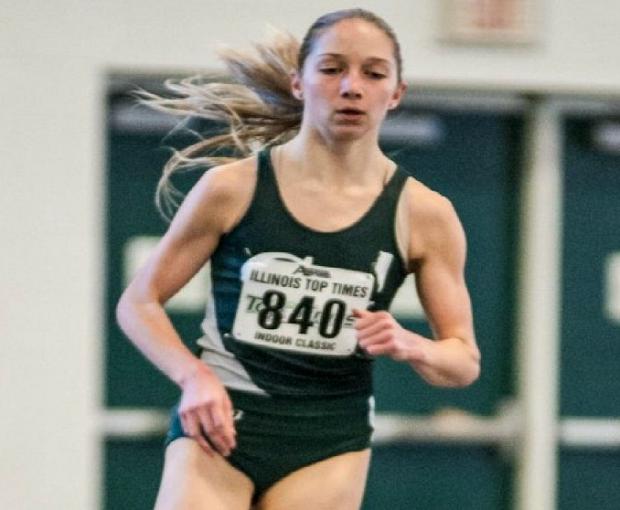