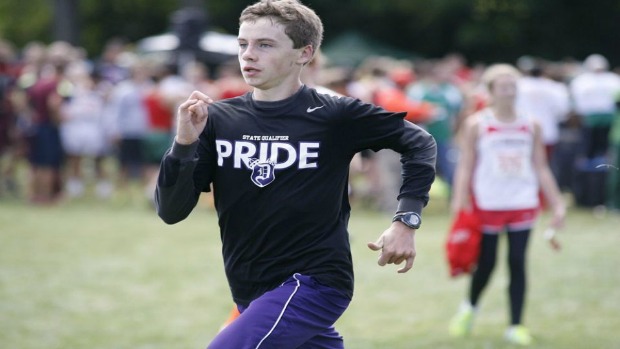 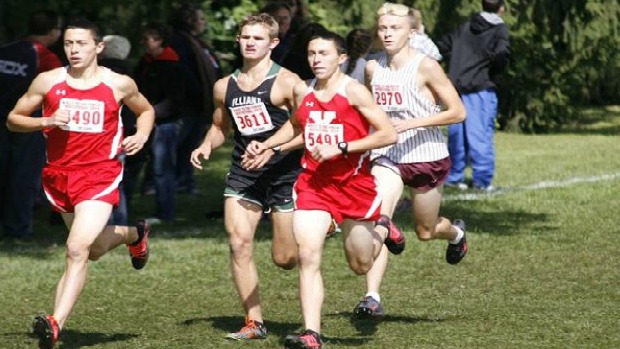 The Hofferts are the ones to chase-
Everyone in Detweiller Park will be eyeballing the Hofferts Jake and Luke as soon as they emerge from the scrum. It will probably take a half-mile but they should be up in the front side by side pushing the pace. They could be joined by Alex Keeble, Caleb Hummer, Nick Fiene, Shane Williamson, Eryk Yunk (Jr., Belvidere North), and several others.
It will depend on the weather conditions if the overall times will be fast or strategic. One would like to think the winning time would be in the low 14:30 range with Jake Hoffert on top. It may take 15:30 to reach the top 25 based on projections. As many as 35 different guys can earn a medal on Saturday.
Happy running and good luck to all!
Tweets by MilesplitIL