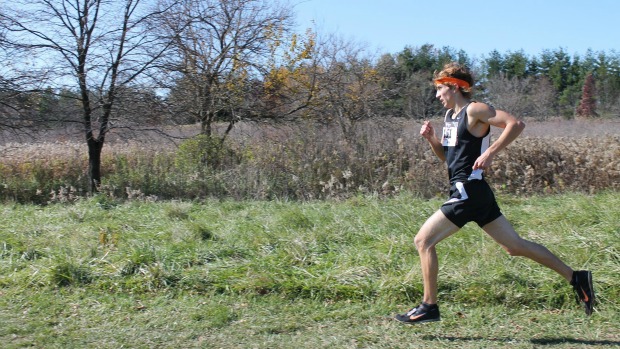 “It's not the size of the dog in the fight, it's the size of the fight in the dog.” Mark Twain
Sectional week, for me, is always one of the longest weeks in the year. You feel so close to state and you begin to think more about that than the race on Saturday. However, I knew that Saturday’s meet would not be an easy one. I was up against very talented competition and I knew I would have to stay focused one week at a time.
Practices during the week were gradually getting easier and a little more laid back at times, but more important in the big picture for what Coach Gummerson has planned for us. I felt like all week the team made sure they didn’t leave anything to chance. We knew as a group it was going to be harder this year to qualify as a team than in previous years. But the want to do it was there and coach felt that we were ready for another state appearance. 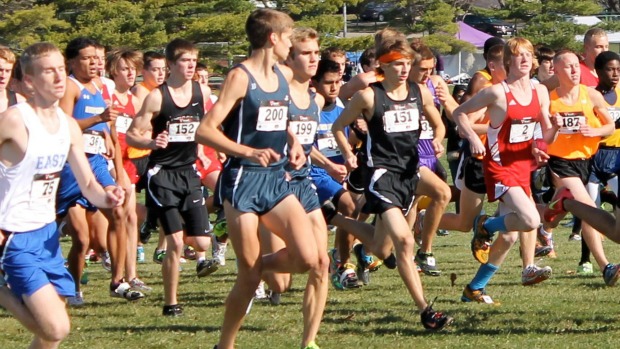 The Sectional would be at Normal West’s course. For me, this was an advantage because I had been running on that course since 5th grade year, and the lone fact it would be the last time running there was motivation in itself. There was a slight change in the course, subtracting a gradual uphill and a sharp downhill. I really liked the way they made the rest of the course using the back loop of the first mile, just doing it backwards. I felt like this would help me and hopefully our guys would be able to make some key moves back there. 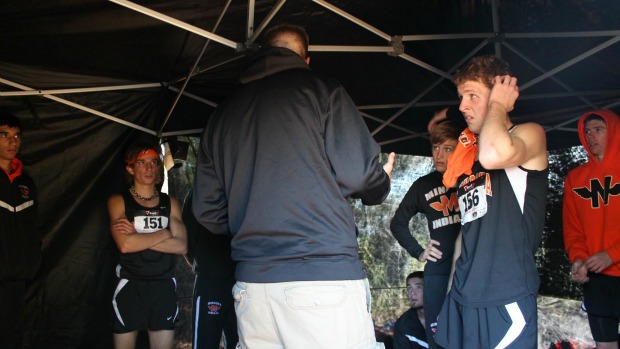 In the end, it was a hard fought race and individually I finished 3rd behind two very talented O’Fallon runners. However, after the race Coach Gummerson pulled all the boys into the tent for the results. We waited for about  five minutes until he came back with the final score. His voice sounded the worst and a few heads fell. Suddenly, he gave us the news; we had qualified in the fourth spot to make it down to the state meet. Coach just thought he would be a wise guy about it and pull our leg. The team as a whole accomplished a big goal we had made at the beginning of the season. We are very excited to run in Peoria, but we also knew that we want to show the state we earned our qualification. 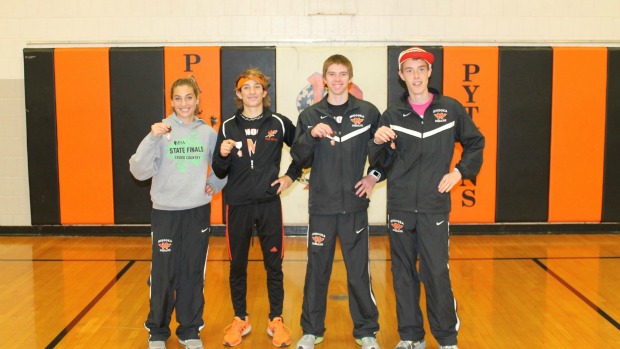