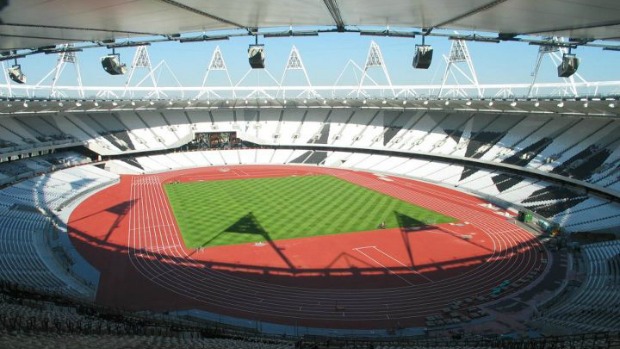 As the start of the track and field events in London looms closer and closer, many of us are trying to find runners who can be idolized and supported while watching the Olympic Games.
MileSplit Illinois would like to pay homage to those Olympians who have some athletic ties to the Illinois area, whether they were born here, went to high school or college here, or train here. Their skills and hard work have brought them to this intense level of competition, and as they make their way to the starting line in London, we will be eagerly watching and cheering for them back home.We want the Illinois running community to extend their hands and get behind these exceptional athletes and support them as they head to London for the 2012 Olympic games.

Stay tuned for interviews this week with Lance Brooks and Evan Jager featuring their Road To London.