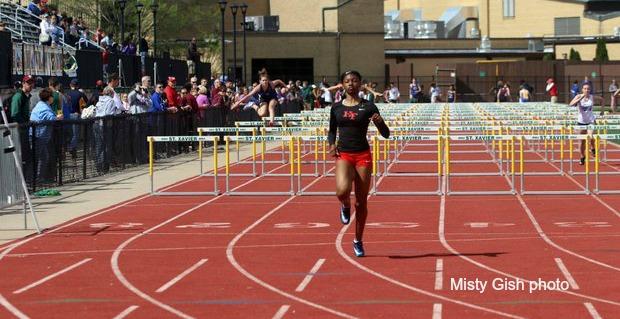 Homewood-Flossmoor got out of the sectional round in great shape, the Lady Vikings are now in a league of their own
3A Girls-
Pierre's thoughts: What happened last weekend at sectionals was extremely telling. Homewood-Flossmoor dominated the sprints and relays and got a ton of raw materials available for the upcoming war in Charleston. Naperville North did the best they could at their sectional. Distance and Halle Bieber are their strengths. The Huskies will now fight for a second place trophy. Glenbard West has Katelynne Hart and Thornwood in now in a position to fight for a trophy. Don't forget about the Danville with Ameia Wilson on the set. Belleville West still has a chance to place in the top three despite a huge mishap at sectionals. Dunlap and West Aurora still have the kitchen lights on.
Tweets by MilesplitIL