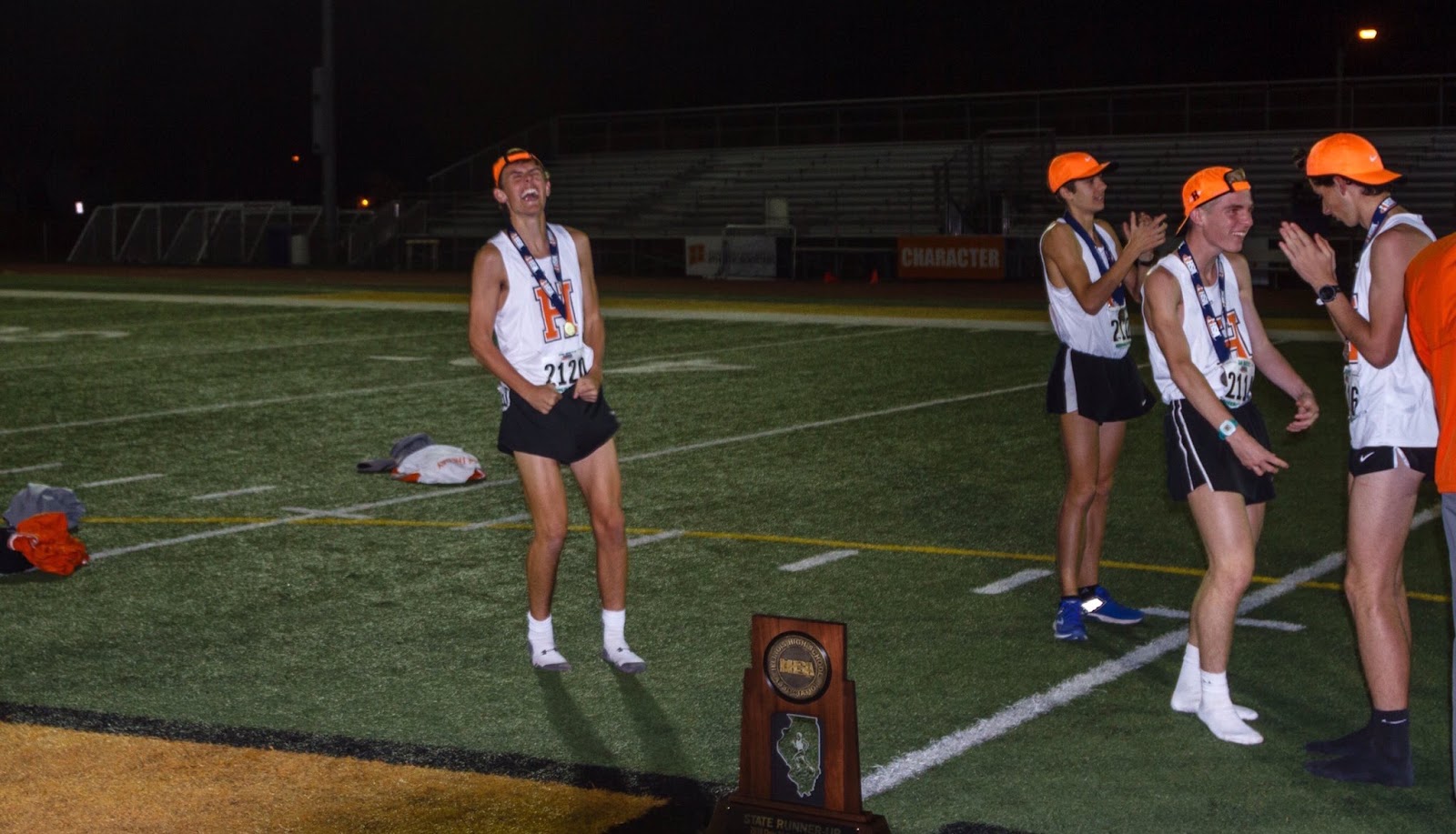 "There's a lot of natural talent that goes with sport at the highest level, but the "champions" are those that have the talent AND are willing to work for it." -Kevin Young, Hersey Boys' XC Coach

IHSA Regional champions. Sectional champions. State runner-ups. Nike Midwest Regional champions. 19th place for Nike Nationals. How was this all possible? Coach Kevin Young and the Hersey Boys' Cross Country team were kind enough to give MileSplit Illinois an inside look at their team culture, which was a key factor to the success of their 2018 season.

There are the corner pieces. The coaching staff represent these pieces. Athletes are always look for them. They're consistent parts of their lives, in and out of the season. They set expectations, drive passion, create training plans, and treat everyone like they're valued as part of the program. Although this was only the team's second year with Coach Young, everyone already trusted him. The boys weren't scared to change a lot of things from last year while still doing what they felt worked.

"Even though I may not know what benefit a certain exercise/workout may have for me, I know that my coach prescribed it for a reason and therefore definitely not a waste of time. And especially our coach; I know he has taken time out of his life to travel and research just to find more ways for us to get better, whether that be physically or mentally" Josh Methner said. 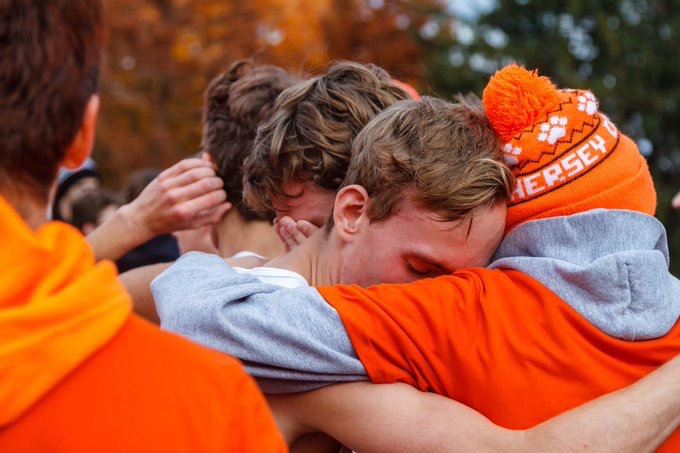 Then, there are the side pieces which are the upperclassmen/captains. They embrace the program's message and bring the entire "picture" together. As a team captain, Ryan Buch focused on making sure the underclassmen felt like they were a part of the team. He spent time talking about what to expect from a race, reflecting on the outcome on the bus ride home, and getting them pumped for the following meet.

Harrison Gillespie found himself unmotivated to run several times throughout the season. He was able to get through it all with the help of his teammates. They pushed him to do his best and improved his mental and physical mindset. "I learned that there's always going to be somebody there for you and you need to listen to others because they're the ones that can help you get better at running and you can't do it by yourself" he said.

Finally, there are the middle pieces which are the remaining teammates. The more middle pieces there are buying into the team's message and culture, the more extravagant the picture will be. The team practiced on weekends (yes, even on Sundays) through hot summers and freezing rain instead of sleeping in. They all trusted each other that each one of them had the confidence going into a workout or race.

At the Peoria Invite, the team got absolutely crushed. They didn't let this affect them negatively and instead used it as a learning experience.

The following week at Palatine, they carried themselves differently. The team believed they were good enough to compete with the best and weren't scared of anyone. They won.

At IHSA State Championships, even on the warm up, they already knew they were going to do great. The whole team excitedly drove to Detweiller Park to support their varsity teammates. They placed second.

Even though only seven guys run at State, the goal is to make everyone feel like they're a part of it. 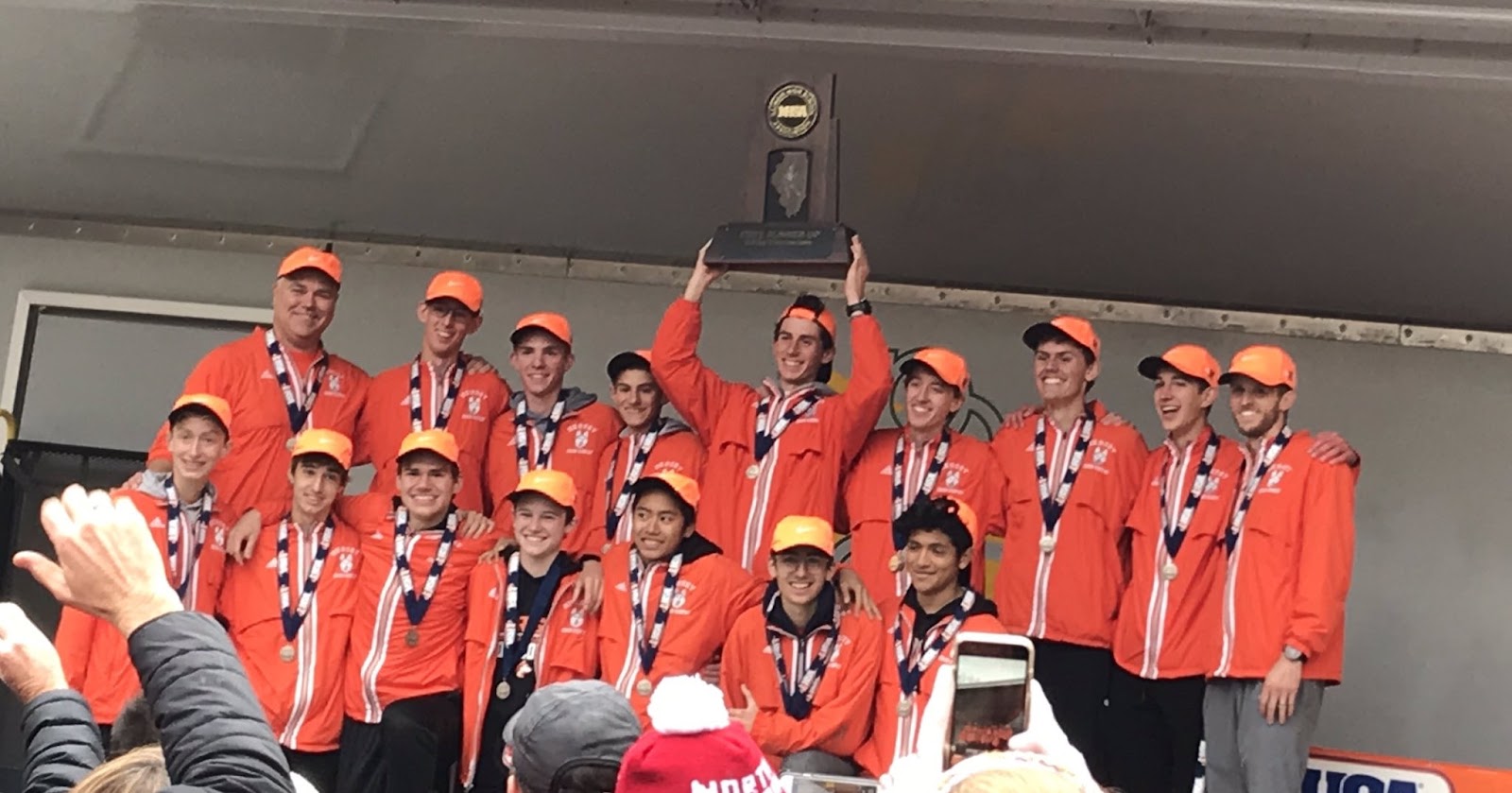 Photos are courtesy of Jason Duray and Kevin Young.
Tweets by MilesplitIL