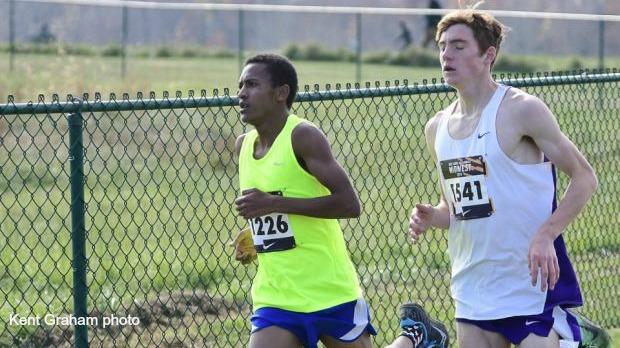 Nearly perfect weather allowed for some great racing to go down at the Lavergne-Gibson course, on Sunday for the 2018 Nike Cross Midwest Regional Meet. There was some uncertainty coming into the meet since Ohio hosted their state meet just a day before and many teams and individuals were either not coming anymore or would not be able to race to their full potential. But don't worry the competition was still fierce as ever.