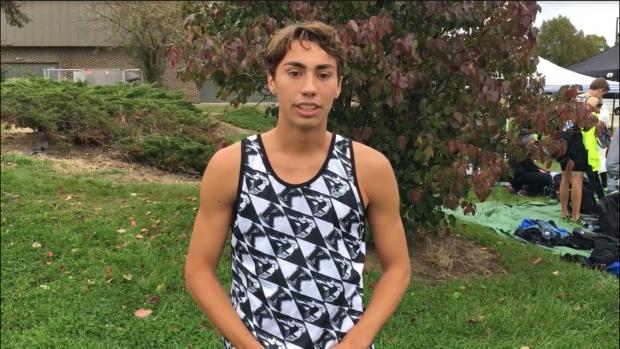 Last fall, Yorkville took the overall title on the boy's side, but they only have two returning members of that squad. The real battle will be between Kaneland and Sycamore. Out of their three meetings, Kaneland has come out on top. Sycamore has a great pack who know how to position themselves well. However, at the Kaneland Eddington Invite, DeKalb came out on top of both Kaneland and Sycamore. Simply because they are ranked lower does not mean they should be counted out. Sterling won the Western side of the conference last year with their fifth-place finish and will likely repeat.

On the individual side, it will be hard to match the energy and intensity that the men's varsity race had last year in Maple Park. The trio of Sterling's Jacob Gebhardt, Kaneland's Matthew Richtman and Stephen Poorten of Sycamore continued their yearlong rivalry, which would end at the 2A state championship with Richtman coming out on top for the state title. This year, Kaneland junior Daniel Occhipinti is the strong favorite, being the first non-senior finisher last fall with his sixth-place finish. Closely behind him, Ivan Westcott of Yorkville has built up an impressive resume for his freshman campaign. He could challenge Occhipinti for the win. The underdog pick is definitely junior Emmanuel Yepiz of DeKalb. Yepiz narrowly lost to Occhipinti at the Kaneland Eddington Invite but has the faster PR of the two. Watch for Sterling's dynamic duo of seniors Mikio Martinez and Isaiah Moorman. These two athletes could have strong races as Sterling is one of the only teams other than host Geneseo to run this course during the season. The course is filled with unforgiving hills, so only the toughest runner will come on top.