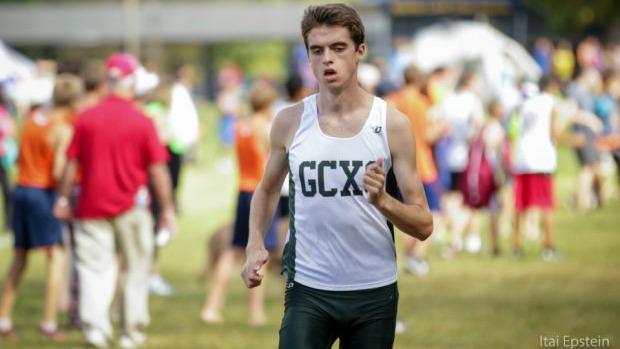 Editor's Note: This is a subjective sneak peek of the upcoming top 25 individuals that will be listed in order after regionals. The final product (premium edition) will include full athlete profiles generated by the computer as well as in-depth thoughts co-signed by MileSplit IL editors.
A. Ben Flowers (Sr.) Jerseyville (Jersey)
-Flowers is a returning all-stater but has improved substantially this year. He has won four races this season and has two more top 10 finishes at Peoria Central and First to the Finish.
B. Matt Aho (Sr.) Grayslake (Central)
-Aho is the strongest #2 runner in 2A and is a major reason that Grayslake Central has remained in the trophy conversation. His season highlights are an 8th place finish at the Palatine Invite and 4th place at FTTF.
C. Filip Pajak (Sr.) Crystal Lake (Prairie Ridge)
- Pajak has earned all-state several times now and tends to run well at Detweiller. He has won two races for Prairie Ridge and finished 14th at Palatine.
D. Jack Aho (Sr.) Grayslake (Central)
-2A's defending state champion finished 3rd at Palatine and has won all of his other races, which includes a course record at Warren's course. Aho should be the clear favorite for the state championship in 2A.
E. Jack Franklin (Sr.) Normal (University)
-The Pioneers have improved and are firmly the #2 team in 2A, and Franklin's consistent low stick is a major reason. He was the top 2A finisher at Richard Spring and Peoria Central, 3rd at FTTF and won the ACC Charger Classic