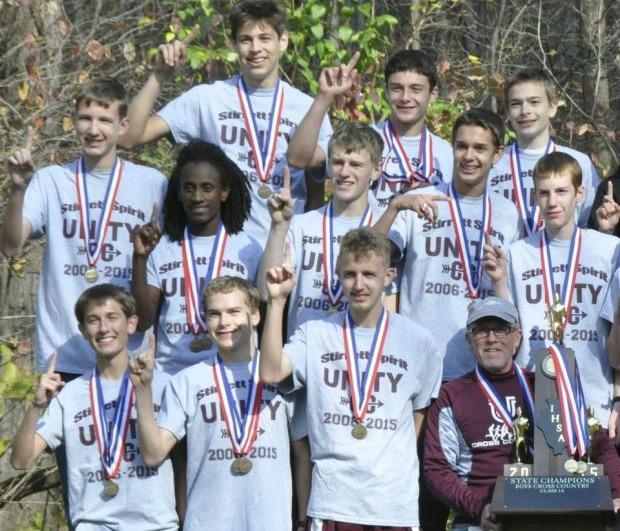 Welcome to a brand new season of Illinois Cross Country! Although the smallest division of cross country in Illinois, 1A is full of historic programs competing for trophies every year. Many of you will remember 2015 as the year of Tolono Unity's dominance at the state meet; by scoring only 30 points with 5 all-state runners, the Rockets ran away from the rest of the state like no team had ever done (Unity's 14:59.98 average time was the lowest in division history). However, Tolono graduated all of their scorers, which means new teams are the new favorites for the trophy this year.

In 2016, we look to a handful of squads who return at least 6 runners (nine state qualifiers to be precise), including three of whom who return all seven (Northridge Prep, Freeburg, and Newman Central Catholic). The rankings in 1A are much different than they were at season's end in 2015 so be sure to stay tuned all year long for what happens in one of the best small divisions in the United States!