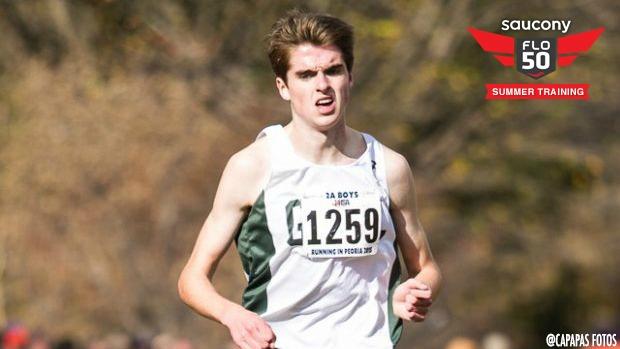 Jack Aho competes in 3A during the track and field season and he poses in 2A during the cross country campaign. Last year was an important time for the then Grayslake Central junior. Aho, who is a triplet, emerged from his family brood to become one of the top distance runners in the nation. Aho produced the second fastest 3200m in the state behind Oakwood All-American Jon Davis in 9:00.70. Aho cracked the 4:10 barrier in the 1600m with a whopping 4:07.39. Cross Country has also been an ally to Aho who is the defending state champion and Nike Cross Nationals participant.