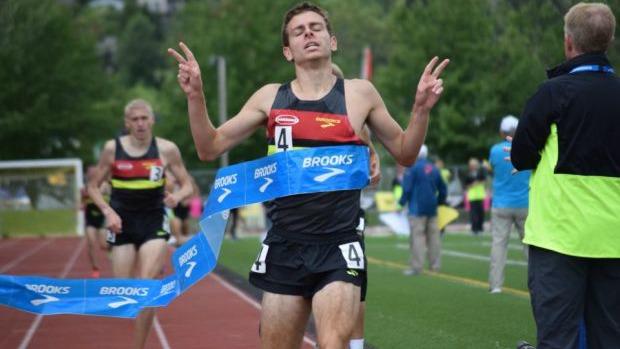 Jon Davis is from the very small town of Fithian which has a population of 500. Oakwood High School is smaller. The last count by the Illinois High School Association had the enrollment at 300. So it should not have been a surprise to see Davis say on his twitter: "this [victory] is for the small schools. It may as well been for Illinois as well. In the grand scheme of things the 5th most populous state has often been overlooked on the national track and field scene. Rather than go through a laundry list of concerns let's take a look of accomplishments from Renton Memorial Stadium. 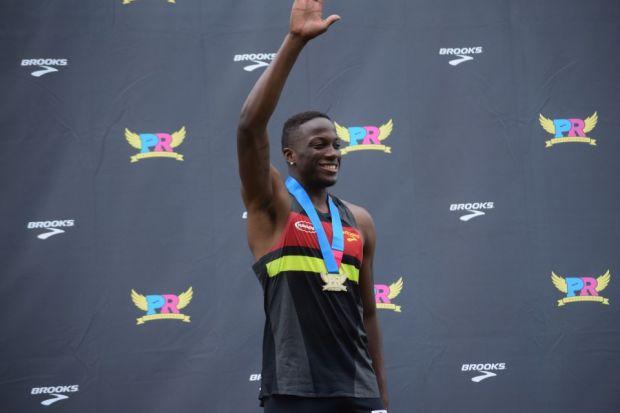