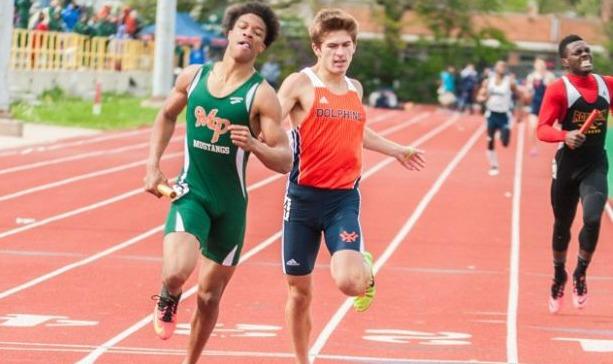 The Chicago Public League has been called a lot of things over the years- most of it negative in the big scheme of things. But one thing the sports administration has done is been innovative at times. In 2003, the powers that be decided to merge boys and girls varsity championships together mostly because the coaches were in charge of both genders. Over time several other conferences have adopted this format.

On Saturday another innovation was created by default inside the dank Hanson Stadium on the northwest side of Chicago. The frosh-soph boys and girls championship which was supposed to be conducted on Friday was postponed to Saturday due to weather. So the youngins would have an opportunity to compete simultaneously with the varsity. On paper this seems like a great idea- one would that signals winner for all. However, there was a mis-judgement made by the track and field co-ordinator Desire Wheeler. With all due respect for Ms. Wheeler, but it would have behooved her to run the frosh-soph races followed by the varsity. Sporting events are suppose to provide excitement and drama all the way to the very last event. In track and field there is nothing more exciting than the 4x400m relay that ends with a bang. It was obvious to the vast majority of coaches during Saturday's morning committee meeting, they all simply wanted frosh followed varsity event wise. It would have been nice if there was more fan appreciation such as an unofficial race clock, meet programs for sell, better concessions (not allowed to bring in outside food into stadium), and meet announcements throughout the contest. These are minimal requests for a track and field field... oh sorry a championship track and field meet.

Whitney Young Boys and Girls pulled off a double sweep of the team titles. In the process, the Dolphins men stopped Lane Tech cold in their tracks which halted their multiple year winning streaks. The Dolphin young men won with a mighty 91 points. Morgan Park took second with 75 points to Lane's 63. It was the first time since 2003 that Lane has finished outside of the top two teams. On the girls side, the Lady Dolphins pulled away late in the meet and prevailed 131-114.5. The sign of the times could be closer than one wants to admit as upstart Westinghouse Prep finished third with a mighty 90 points. 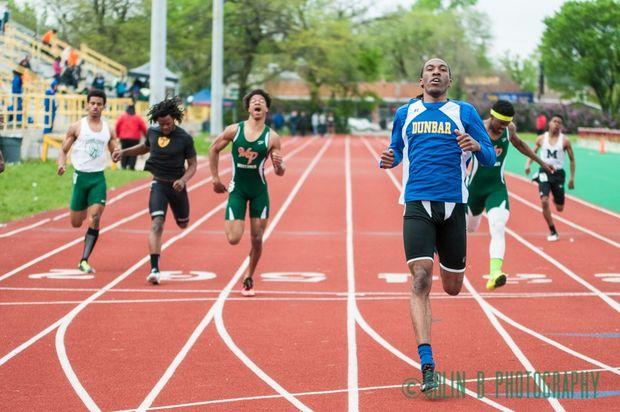 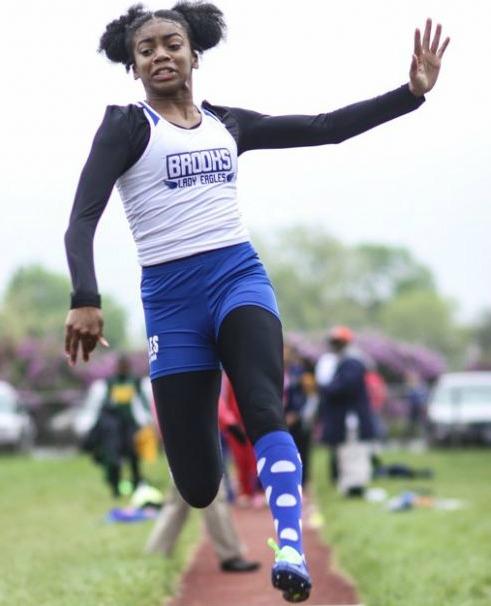