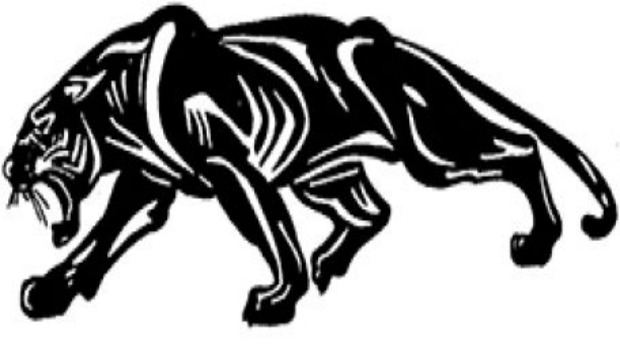 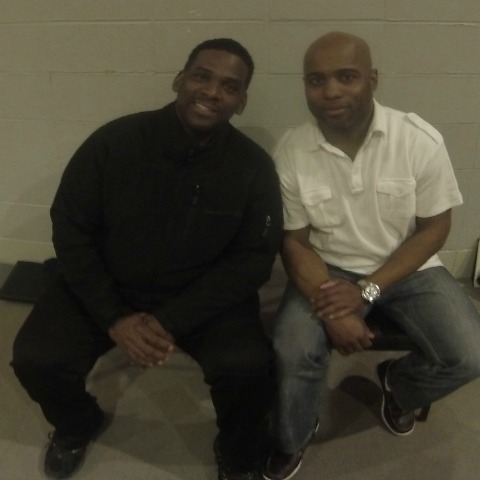 New Proviso West coaches and tenants Victor Dubose and Johnny Jenkins return to coach their alma mater after a two year layoff.  They took a moment to express themselves regarding the meet and coaching in general in this interview

The meet opens with new format and schedule change-

One of the noticeable changes that fans will find in the meet program is a change in the order of events.  The 1600m and 3200m runs have been switch to the more traditional National Federation order.  The 1600m is earlier in the events shortly after the 4x800m relay and the 3200m will be before the 4x400m relay.

Added to the meet prologue is a music disc jockey. The DJ will be spinning energetic tunes during the course of stopped action in the meet or to build up excitement for the grand finale 4x400m relay. The championship frosh-soph and varsity races will end the competition simultaneously.

North Lawndale Prep has strong duo in Payton and McGee-

Imani Payton and Terry McGee are well known in the Chicago Public League circuit where they have destroyed the competition over the past two plus years.  These two outstanding seniors have also torn apart the competition so far during the 2014 campaign. They have already competed in enough top notch competitions to complete a full indoor season.  Both standout athletes performed marvelously at the Texas A&M HS Classic and University of Arkansas HS Invite as for the bulk of their key highlights. 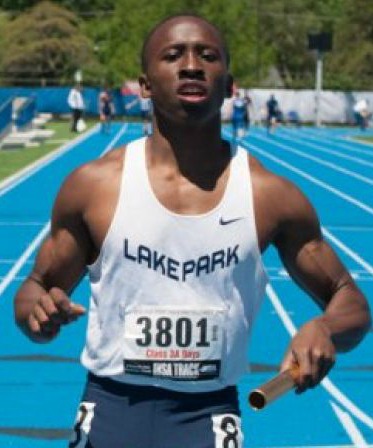 Lake Park is in midst of a dynasty after winning their fourth consecutive state title last May on the strength of a great field event program. The Lancers are expected to fight hard for a fifth one later this spring. The key athletes to watch for will be Marcus Jegede (Sr., left photo), Antonio Shenault (Jr.), and Curtwin Evans (Sr.).

Jegede fits the mode of a typical Lake Park athlete that has been allowed to develop behind great teammates.  He came into his own last year as a junior and took off with a monster 49-5.5 triple jump effort during the summer track season. His 23-3 long jump best is no slouch either. Jegede has been under cover in terms of being Illinois top jumper because of Cahokia’s super sophomore Ja’mari Ward.  Perhaps Jegede will be able to take back some shine this Saturday in the LJ and 55m.

Shenault won the 55H last year here… but he did it at the frosh/soph level. Shenault went on to blossom in the varsity arena later in the year and earn all-state honors in the 110HH and 300IH. Shenault will go head to head with the North Lawndale duo Payton and McGee in the hurdles and dash.  It will be interesting to say the least.

Once again Evans fits the mode of what was mentioned earlier regarding emerging talent turning into gold. Evans was on the scene last year at the Proviso West Invite where he finished a respectable ninth in the shot put with an effort of 45-3.5. He would go on to improve to 54-7.5 and compete in the state meet. This season in one competition he has thrown a state best 55-7. It appears as though Evans is on his way to the 60-foot mark sometime this indoor season if not outdoors.

Other key matchups to watch for:

•    4x800m: Lane Tech, Lyons Township, Lake Park, York, and Hinsdale Central all have seeds under 8:30. These power house teams should blow by the state best 8:33. Lane will feature its A-team of David Schmieg (Sr.), Pavlo Hutsalyuk (Jr.), Jon Vara (Sr.), and Oswaldo Lorenzana (Sr.). The Indians ran 7:51 last year albeit with a bitter taste in their mouths. The all-state quartet from Lyons will feature Alex Lima (Jr.) and Ed McCarter (Sr.). McCarter may lead off in his speeding bullet fashion in an attempt to stretch the field out. York and Hinsdale Central are capable of monster efforts but more than likely will roll out some secondary legs.

•    600m: Lima, Alex Bashqawi (Sr., York), and Ty Moss (Jr., Neuqua Valley) will shoot for sub 1:24. All three runners have produced marks under 1:58 for the 800m.  Lima is ready to burst into the talent that everyone has been expecting from him when he ran 1:58 as a freshman. He is the defending champion in this meet.  Bashqawi may be better in the middle-distance area at the end of the day despite showing tremendous prowess on the cross country course for most of last fall. Moss came on late last summer running 1:55 and 50.22.  Watch for this emerging athlete ready to be a stud.

•    Jamante Steward (Jr., Proviso West) leads the way in the HJ at 6-4. Steward is starting to show some consistency that champions are built from.

•    York’s Reid Smith (Sr.) will be among the favorites in the pole vault and high jump as will be senior Adam Peterson of Neuqua Valley in the PV.

•    The showstopper: Yes the 4x400m relay will feature all six teams listed to run under 3:34. If this indeed happens then the leaderboards are going to take a beating. North Lawndale Prep is the top seed at 3:29. Head coach Zontavious Johnson said his second squad with doesn’t feature Payton or McGee time trialed 3:30 several weeks ago at the University of Chicago.