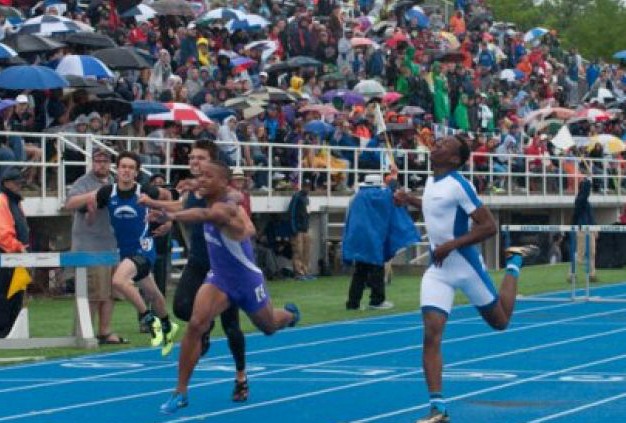 2014 is going to be vastly different from 2013 because of classification defections. For example, Martel Hunter moves up from 1A and should be a dominant force in his league in all three flat races.  Several other highly touted speed demons and hurdlers climbed the stairs to 3A.  As well, the graduated talent such as DJ Duncan, Reggie Bratton, and Marcus Greer will be felt.  At the same time, it gives a bevy of emerging athletes an opportunity to step forward and make a name for themselves and their schools.


400m-
2013 State Champion: Marlin Brady (Sr., Cahokia) 49.30
Key returners: Brady, Jeremiah Watson (Sr., Chicago Urban Prep Charter), Martel Hunter (Sr., Monmouth-Roseville), Jeff Swanson (Sr., Winnebago), Brandon Riley (Sr., Chicago Morgan Park), Dion Hooker (Jr., Sycamore), Michael Giovannelli (Sr., Chatham-Glenwood), Jalon Monigan (Sr., Cahokia), Damion Allen (Sr., Lasalle-Peru). Nathaniel Kucero (Sr., Maple Park Kaneland).
Outlook: Can Marlin Brady get a three-peat this season? If the two-time reigning state champion is to do so, he is going to face some worthy opponents along the journey. Former 1A champion Martel Hunter enters the fray as a big threat to Brady because he is one of the state’s best one-lap sprinters. Last year he rocked a 48.93 to easily subdue his opponents.  Jeremiah Watson is a name that is not very familiar to Illinois fandom.  But inside the Chicago Public League circuit he was one of the best sprinters. Watson ran 49.58 with limited coaching and quality races, but he has hooked with touted North Lawndale Coach Zontavious Johnson during the pre-season track circuit. Look for Watson to crack into the 48s this season. 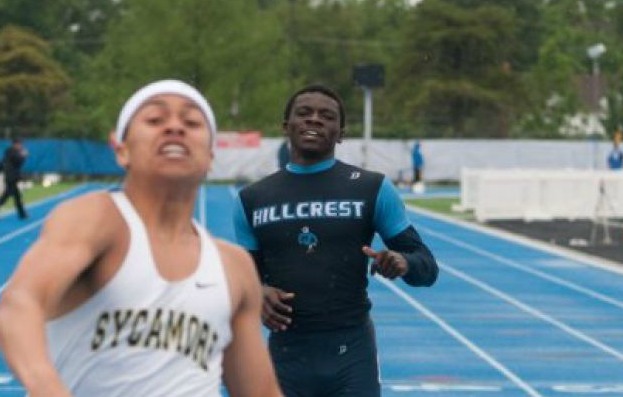