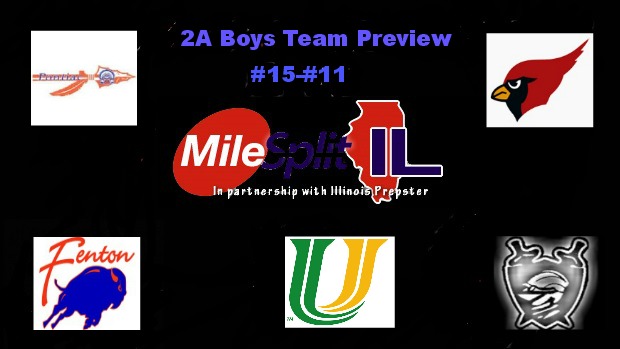 We continue our countdown of top 2A boy's squads with another five boys teams. If you missed this morning’s article, here are our #20-#16 ranked teams.

Season outlook: The Redbirds enjoyed a fine season advancing to state for the first time in a long time.  The key to getting back to Peoria will be improvement from top runner Joel Anglin.  Anglin has the potential to be a 15:00 runner.  He will need some support from his supporting cast though.  The depth is there to make it happen.

Season outlook: Coach Kurtz will return a team capable of producing another top 15 finish if the troops can stay healthy and hungry.  Danny Wiggin will be the team’s top runner this season.

Season outlook by Coach Hampton: “We will be hard pressed to continue our strong postseason performances. We have to replace 3 runners: Brendan Hoskins, Wesley Ward, and Adam Bruno who won an Intercity, Conference, Regional, or Sectional individual titles at some point in their careers will make each of them difficult to replace. We’ll lean heavily on J.D. LaFayette who recorded one of the best 1600m and 800m times in the state this spring with a 4:18.66 and a 1:55.80.  However like most teams the key for us will be staying healthy! “ 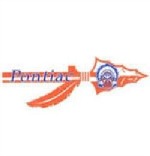 Season outlook: Zac Justus and Josh McCoy will be the key figures in how far the team travels this fall.   They should be in the top 25 somewhere at the end of the season.  However, the rest of the thin cast will need to step up for this unit to stay in the top 15. 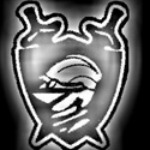 Coach Clarey’s projected top 7:  In addition to the four seniors listed above, the Knights will bring back seven of its state series Top 12.  Those fighting for a top seven position would include:  Phil Cutsinger (Sr.) and newcomer Brock Robertson (Sr.), both of whom are prepared to make an impact.  Juniors Andrew Lesak and Brandon Park have state series roster spots to defend and are also primed for top seven considerations, with Lesak being a favorite coming off a track season that saw him as a first alternate for the State Champion 4x800 group (Carter, Kucera, Acosta).  Sophomore Sean Spaetzel could be a name to watch for in the coming months, and we also receive the graces of a three- time qualifier for track nationals in freshman Michael Booton.

Newcomers: Robertson appears to be this year’s exciting newcomer.  He ran 300H in track last year and despite being injured he narrowly missed qualifying out of the Sterling Sectional.  He’s been in the shadows of his fellow senior teammates during summer conditioning, and is looking to poke his nose into the Top 7 this fall.

Season outlook by Coach Clarey: “We are bringing back four capable seniors, so it’s crucial that we find a 5-6-7 to match their intensity and experience.  Carter and Bower both didn’t quite finish the cross season at their best due to injury and illness.  Keeping healthy is a priority for this team, and we’re tinkering with our workouts to try and promote a stronger finish to our campaign.  We’ve seen the success of high mileage programs, and we’ve found success with that approach.  Looking at the strengths of the runners that we have this year, we’ve decided to alter our approach, slightly.  We look forward to running with our fellow NIB XII Conference teams, as our league has had a history of standing tall in the month of November.” (Yorkville, Dixon, DeKalb –now 2A, Kaneland, Sycamore, Geneseo among others which are all on the rise).