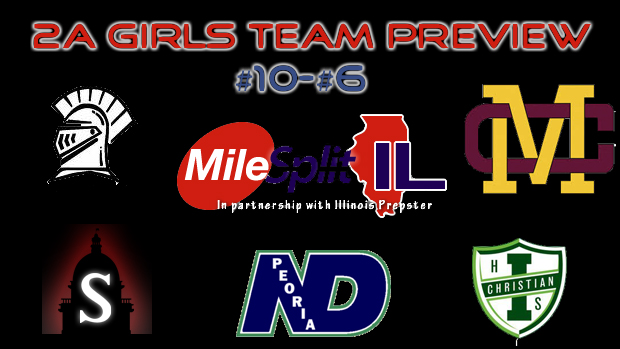 Season outlook courtesy of Coach Top: “Most of the varsity girls have put in 300+ miles for the summer. Our [goals are] to win conference, a regional championship, and top five [finish] in sectionals again.  We would love to place in the top 10 at the state finals again, but it will depend on how our next three in the top seven do since the Brink twins (Lauren and Kristen) have graduated as well as Paige VanDrunen.”

Season outlook: The time might be right for this team to make a leap into the top five before the season is over. The Senators don’t have an exceptional runner like most teams do, but they do have a formable pack that will keep them in big races. Natalie Motor will return as the ace but Meredith Wells and newcomer Mads Nelson will be right with her.  The key will be to get the scoring split down to 30-seconds in championship races.  If Coach Devlin’s horses can do that, he will see big things this fall.

Season outlook: Coach Sullivan returns his top seven runners from last year’s state team, but touts a strong freshman class to aid another strong season.  The goal will be to get enough parts to complement the über talented Maryjeanne Gilbert and go after a possible trophy run.  Taylor Daly will be an all-state candidate this season.  She placed in the top 40 at state last year and spent this past spring honing her speed on the 4x8 relay.  Abby Ricca ran 5:26 for the 1600m and if she can continue to improve, the Irish will be tough to beat.  Kristen Slomba could be the team’s second best runner this fall.  She ran 18:19 at state last year and will push Daly to the brink. 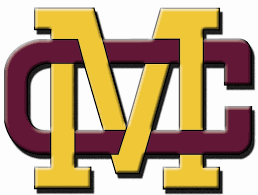 Season outlook: It will be a challenge for the Lady Broncos to duplicate their exploits of 2012 that earned them a third place trophy as three of the top five have graduated including Theresa Connelly and Catherine Kitz.  However, Coach Connelly will welcome back top five runners Brittany Fisher and Emma Makowski to lead the charge.  Fisher ran the team’s fastest mile (5:20) this past spring. She also led off the 4x8 relay that placed second at state. Maggie Hallerud also had a solid spring on the track (11:58 – 3200m) and will be much improved this fall.

Season outlook: The Lady Knights return their first four runners including the defending state champion Victoria Clinton.  Clinton did not have a big track season if you consider 5:18 and 11:25 to be average times.  However, Clinton is far from average when it comes to her first love the triathlon.  She spent most of the summer competing and training all over the country and world including Brazil. It will be interesting to see what kind of motivation she will have as the defending champion.  Brianna Bower produced the squad’s fastest 3200m (11:19- 7th at state) making her a top threat as one of the best harriers this fall. Sydney Strang will also be in the mix as a formidable #3 runner.  But the key for any team is depth and closing out races. The Knights will be hard pressed to move into the elite company until they find solid back end racers.